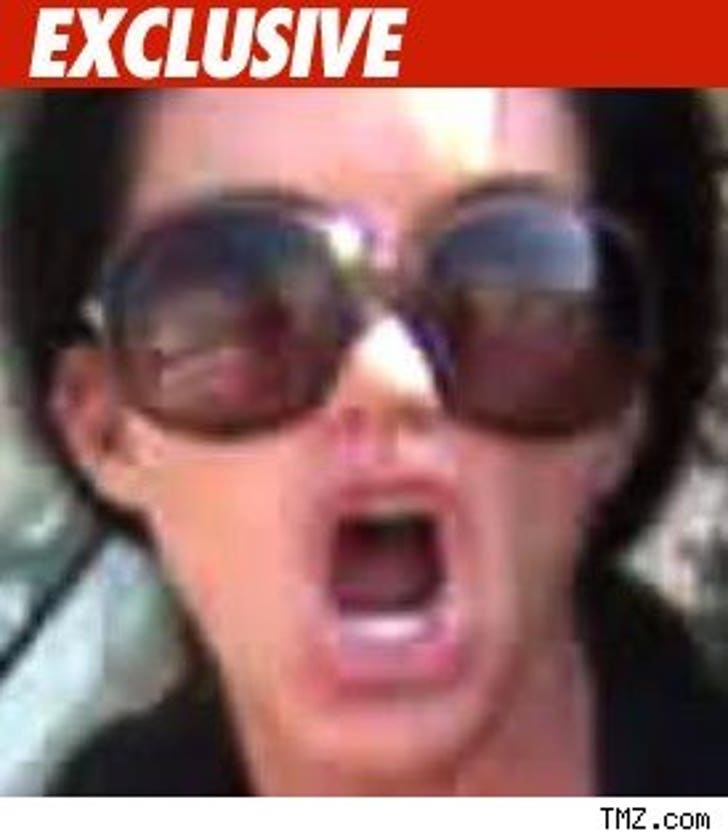 Being the Earth's first supermodel apparently doesn't pay like it used to.

According to a lawsuit filed yesterday in L.A. County Superior Court, Janice Dickinson owes City National Bank $267,990.45 on a loan she allegedly failed to pay.

CNB claims it fronted her $275,000 last September -- but when the first payment became due two months later Janice didn't ante up the $45,833.33 installment.

CNB wants its money back -- plus interest.

A call to Dickinson's rep was not immediately returned.