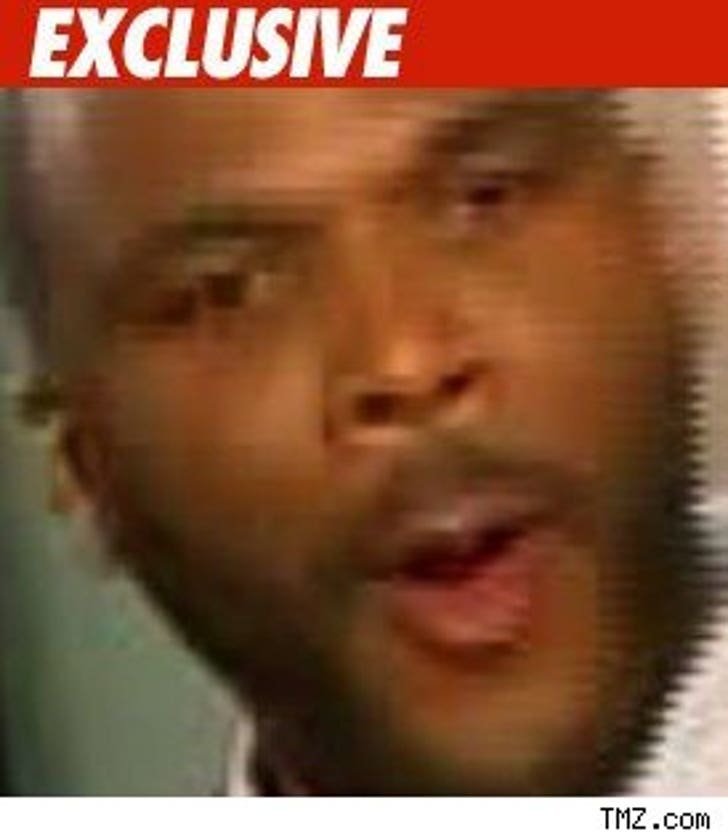 A woman says she's a big Tyler Perry fan -- Perry begs to differ, calling her a dangerous stalker, and apparently the cops agree, cause she's been busted.

We've learned Dawne Wilson was arrested Wednesday outside Perry's production studios in Atlanta ... a place where she's been an unwelcome visitor many times before.

By showing up, Wilson violated a restraining order Perry had obtained. Our sources say Wilson has a "long history" of allegedly stalking Perry and he considers her "very dangerous."

Wilson was arrested for aggravated stalking, a felony. 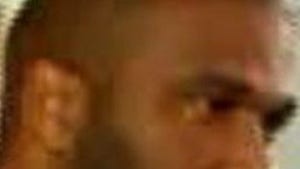 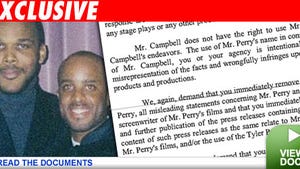