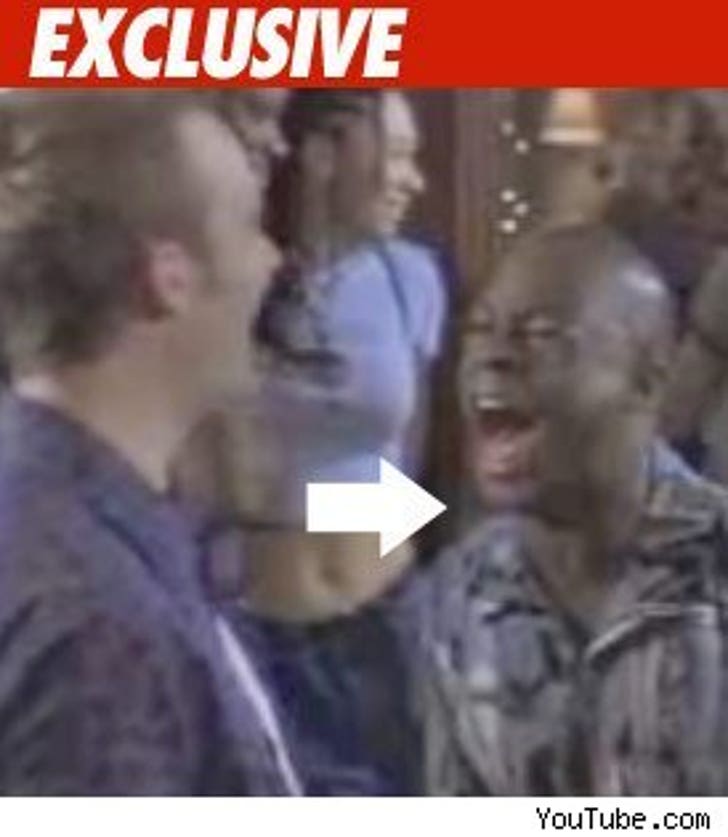 Hey, remember the time you introduced a woman to your girlfriend, and then things got sexual between the three of you, and then you broke things off, but then she tried to steal your girlfriend, so you allegedly beat her up, and she allegedly threatened your life, so you both filed restraining orders?

Of course you don't -- but all of that allegedly happened to Victor Togunde, the guy who played Reminiscing Guy in "Can't Hardly Wait."

Both Togunde and a woman named Carrie Langhans filed for a temporary restraining order against the other. Togunde's is rather bland, but Langhans claims he punched her in the face and head while she was sleeping and dragged her out of bed by the hair.