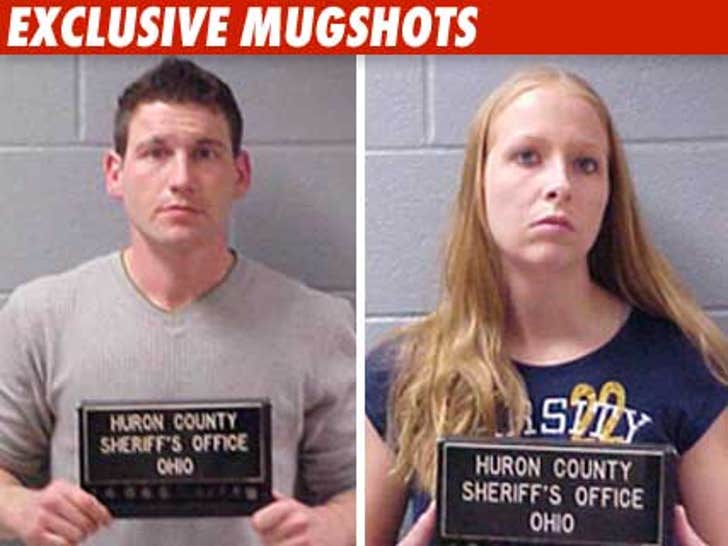 A couple that appeared on a "Dr. Phil" episode for domestic abuse was just busted on suspicion of robbing an Ohio pharmacy of hundreds of painkillers. 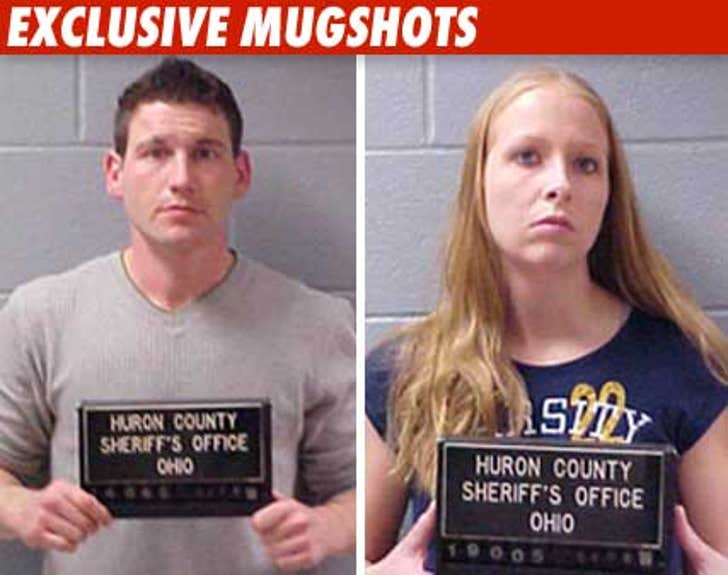 Kurtis DeWitt and his girlfriend, Megan Lillo -- who once told Dr. Phil that Kurtis beat, choked, slapped and hit her with a rock -- were arrested last week after Kurtis allegedly stormed into a Kaiser Wells Pharmacy wearing a mask and a hoodie and demanded large amounts of OxyContin. According to the Norwalk Reflector, the pharmacist forked over the pills and Kurtis allegedly hopped in a getaway car driven by Lillo.

But get this: Cops weren't able to catch DeWitt right away, but were able to place him at the Kaiser Wells Pharmacy by checking the logs on an ankle bracelet he was wearing for a previous crime spree ... in which Lillo had also been the getaway driver.

DeWitt was charged with aggravated robbery and Lillo with one count of conspiracy.