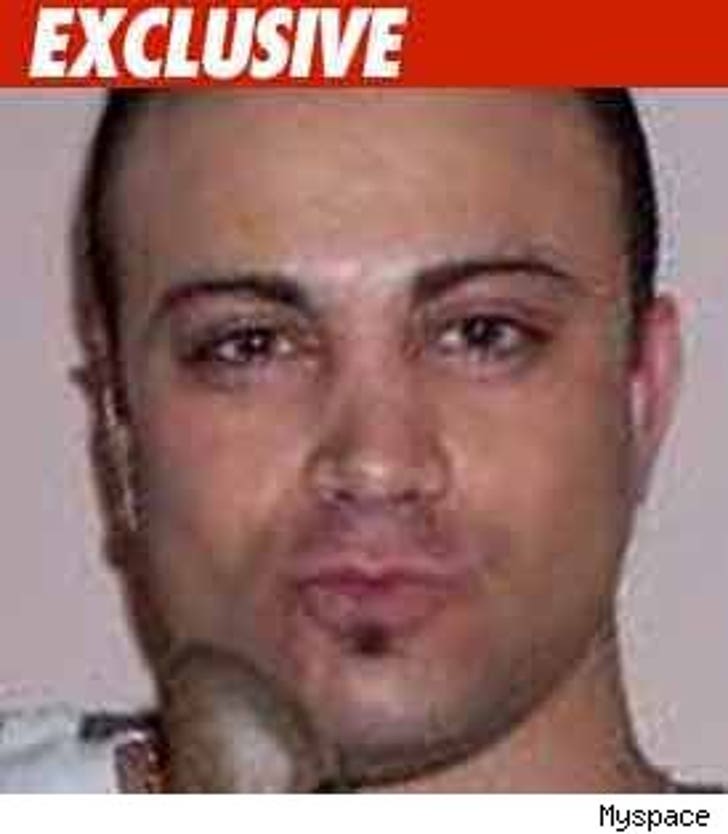 He fully admitted to "backhanding" his girlfriend in a brutal Easter Sunday smackdown -- but fear not hopeless romantics, former "Sandlot" actor Marty York says he and his woman are officially "back together."

TMZ spoke with York -- who played Yeah-Yeah in the movie back in '93 -- and the former child star claims he hit his lady in self defense while trying to drive home from a nightclub.

York says, "She got violent and started attacking me in the car... it caused me to swerve all over the road... I almost crashed and got in an accident... so I backhanded her."

As TMZ first reported, York claims they were still arguing when they got to their apartment, and concerned neighbors called police. York says cops noticed that he "did have a black eye, but her injury looked worse." York was arrested, booked and released on bail.

Up to 50% of domestic violence cases in California either involve women who go back to their alleged abuser or change their story. The D.A. is used to prosecuting these cases whether the alleged victim cooperates or not.