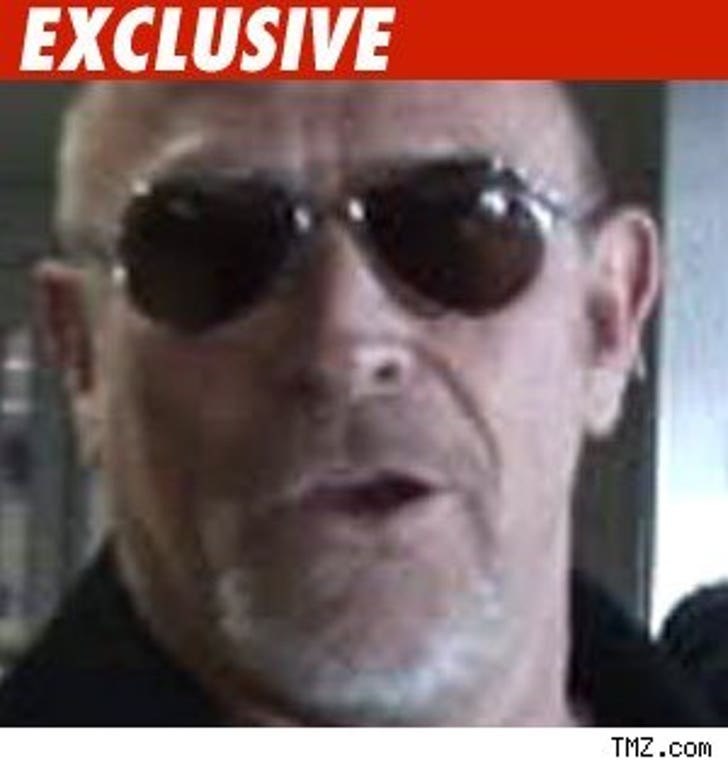 Somebody get McKenzie, Brackman, Chaney and Kuzak on the phone -- Corbin Bernsen is being sued.

Now get this -- the storage unit company claims Bernsen rented another storage unit in February 1999 for $860/month, which he vacated in February 2009. According to the company, Bernsen hadn't paid rent on that unit since January 2003. Sum of unpaid rent -- $66,600.

Corbin's people tell TMZ they have been in a long-standing dispute with the storage company. His camp feels they haven't held up certain aspects of the lease agreement.

They are seeking the unpaid rent, plus interest and late charges, on both units.