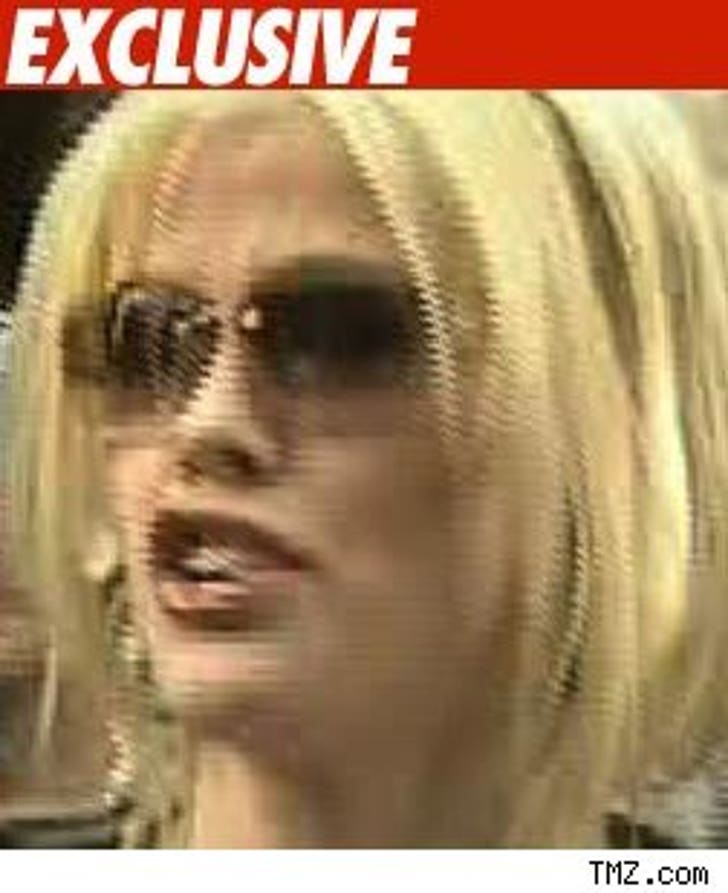 According to a lawsuit filed in Los Angeles Superior Court earlier this month, Donna Hogan claims she never actually entered into a final written contract with Phoenix Books and Audio, Inc. She claims they went and published it anyway, but more importantly, they did not:

She is seeking unspecified damages.