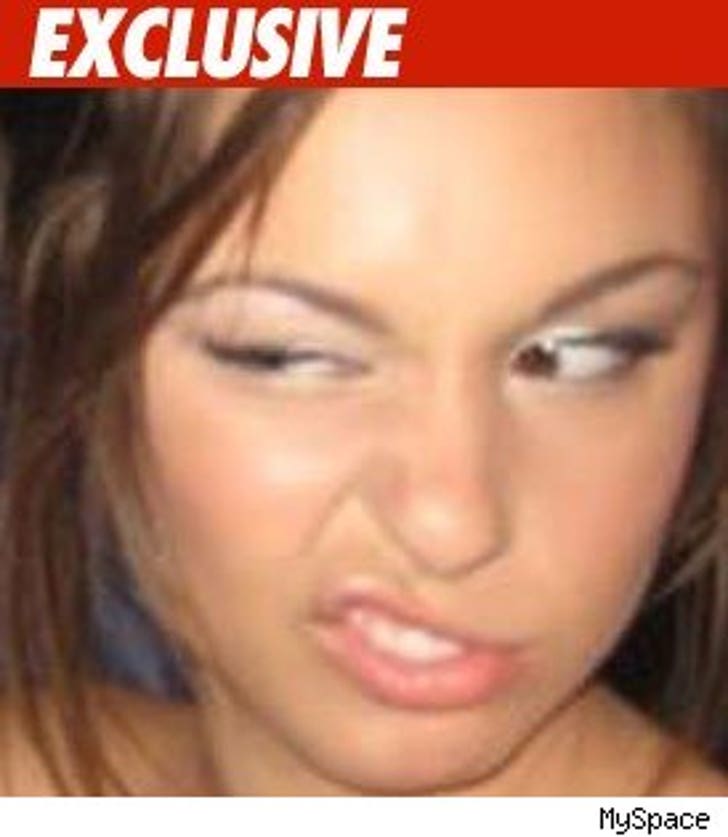 The winner of the MTV reality show "Paris Hilton's My New BFF" was involved in a three car smash up in Hollywood last night -- but escaped with minor injuries.

Brittany Flickinger claims she was on her way to a Hollywood party at around 10:30 PM when the car she was riding in smashed into two stopped cars on the 170 Freeway.

Flickinger says she wasn't wearing a seat belt at the time -- and slammed her head into the front windshield. We're told she went to a nearby hospital where she underwent X-rays and CAT scans -- but was only diagnosed with a chipped bone in her leg.

According to Brit, the other people involved in the wreck are all okay.