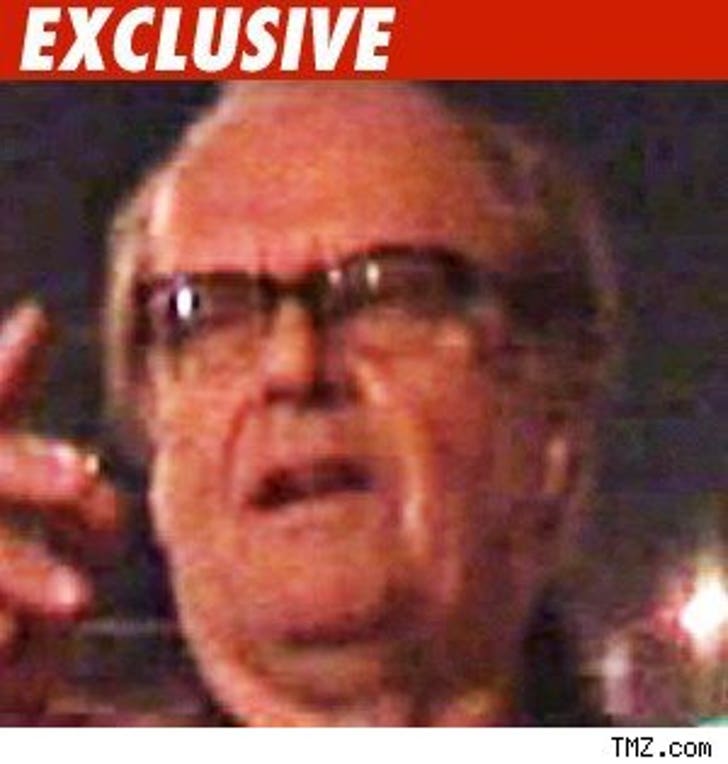 Jack Nicholson claims he stuck his neck out for a famous Hollywood producer -- and according to a new lawsuit, it cost him big time.

It's a long complicated businessy thing -- but the long story short is Jack says Canton first owed the money to the bank, but Jack bought the loan when Canton defaulted.

Which means Canton is in the hole to Jack for the remaining debt -- $1.2 mil.

Jack is suing for his jack -- plus interest.