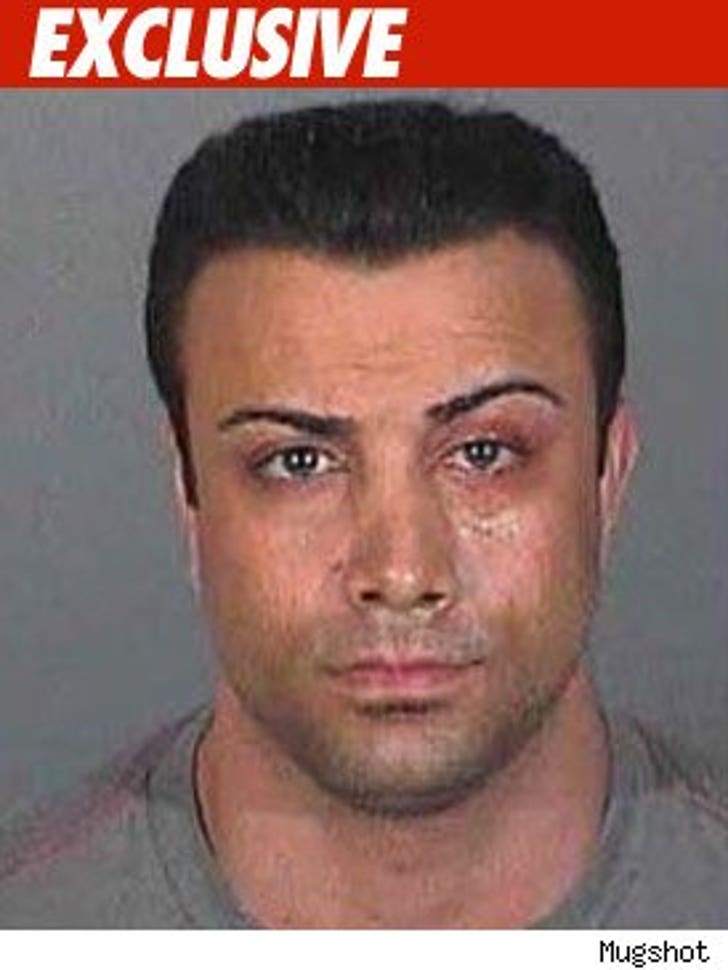 It may not be a defense to criminal battery, but at least the dude who played Yeah-Yeah in "The Sandlot" is telling cops a story that's consistent with his injuries.

Marty York tells us, yeah, he backhanded his GF, but only after she attacked him in his car during an argument. Now we have York's mugshot that seems to back up his story -- that she hit him.

Is that a defense to striking the girl? It may be up to a jury.