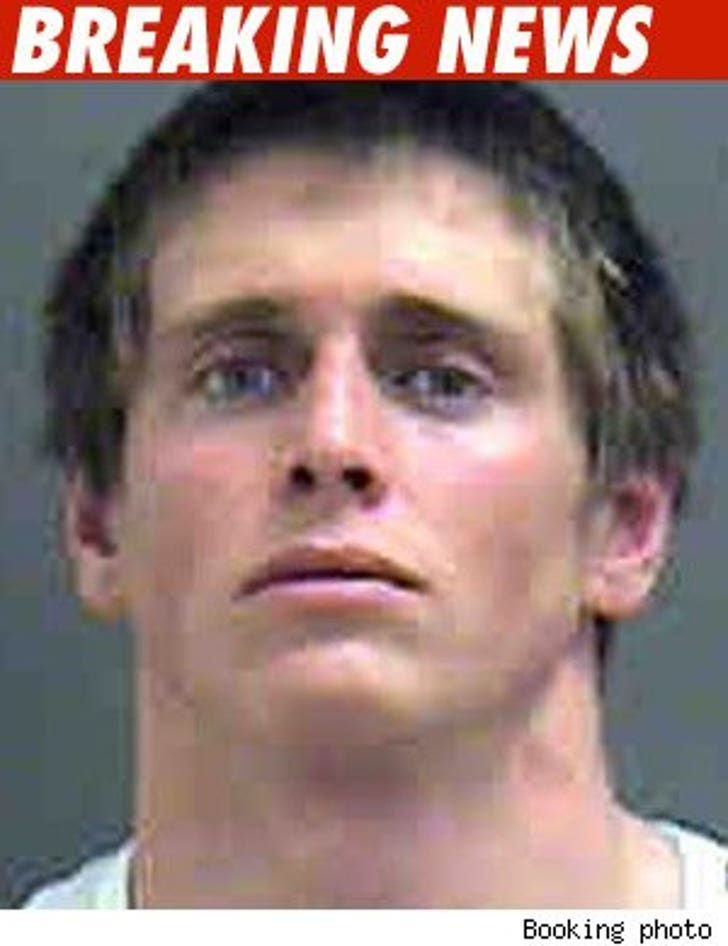 The 21-year-old son of wrestling legend Ric Flair was arrested in North Carolina on Sunday after Charlotte police say they found heroin in his car.

Richard Fliehr
was booked on felony possession of narcotics along with charges of driving while impaired and driving with a revoked license, WSOC is reporting. Fliehr bonded out of jail on Sunday.

This isn't the first time the Nature Boy's boy has been in trouble with the law -- back in March, he was also arrested for driving while impaired.

Flair's daughter, Ashley, was arrested last year for fighting with Ric and a police officer. Ric didn't press charges, but Ashley was charged with assault on a law enforcement officer and resisting arrest.