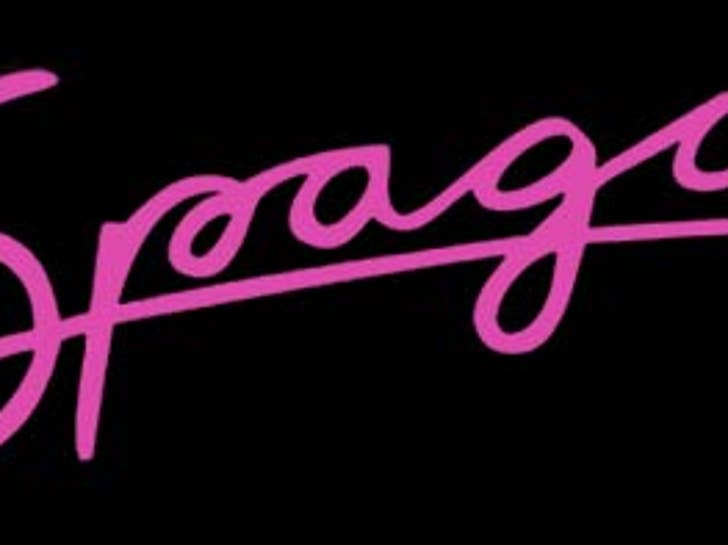 Wolfgang Puck is being sued over a restaurant bathroom -- not because a woman claims it was covered in "urine and feces" -- but because someone allegedly ripped her off the crapper while she was in mid-squat.

The woman claims she just wanted to take care of some toilet business during a lunch at Puck's most famous Beverly Hills restaurant, Spago back in 2007. But according to the lawsuit, filed in L.A. County Superior Court, the bathroom floor was covered in "standing pools of urine and feces" -- and the only usable toilet didn't have a lock on the door.

Here's where it gets messy -- the woman, Majorie Linden, claims she had to use one of her hands to hold the door closed while she took care of business on the throne. But mid-squat, with her hand stuck firmly on the handle, another woman allegedly yanked the door open causing Linden to fall "face-first onto the tile floor."

Marjorie claims the fall broke her back, messed up her knee, and caused serious mental damage -- among other things. Needless to say, she's suing.

But reps for Spago claim the woman is completely full of crap when it comes to the cleanliness of their bathrooms -- "In our 27 years of business we've never had an issue close to this ... that portion of the claim is totally without merit."