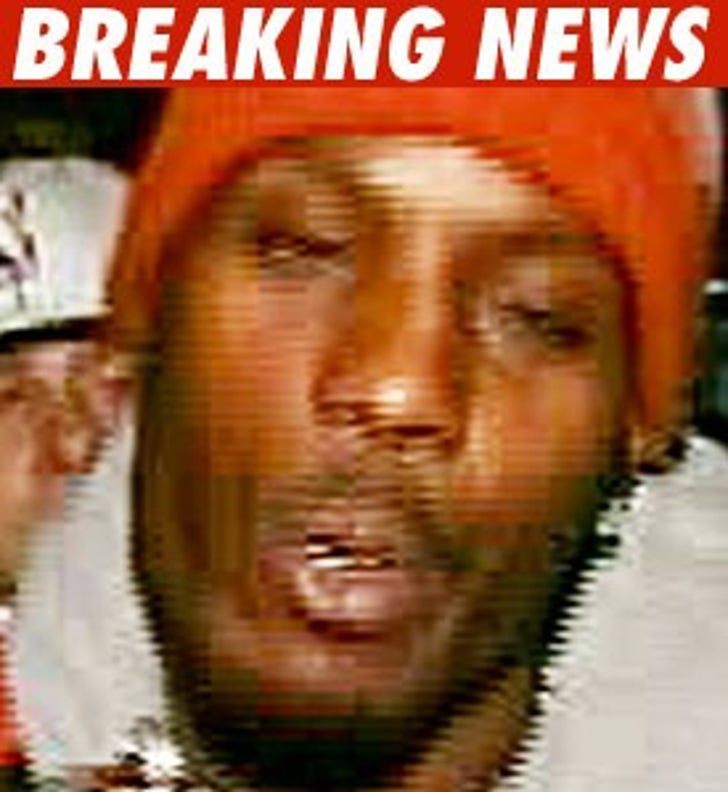 Jailed rapper DMX is about to get some more bad news -- he's just been ordered to pay nearly a quarter of a million bucks to a man he assaulted at JFK airport.

It all started 5 years ago, when Port Authority officers arrested X for posing as an FBI agent and using a fake police siren to pull Sergei Priporin and his family over at the airport.

X -- who claims he pulled them over for making him late for a flight -- was in possession of crack, Oxycodone, Diazepam and a billy club at the time.

The plaintiffs, who originally sued for $4 million each, are getting a total of $240,000 in damages.

X's lawyer, Richard Corde, told us: "Mr. Simmons still feels justified in pulling them over when they didn't get out of his way... he's not apologizing for that. He still believes the gentleman driving should have gotten out of his way. At the same time, he plead guilty to the charges and therefore paid for his behavior." 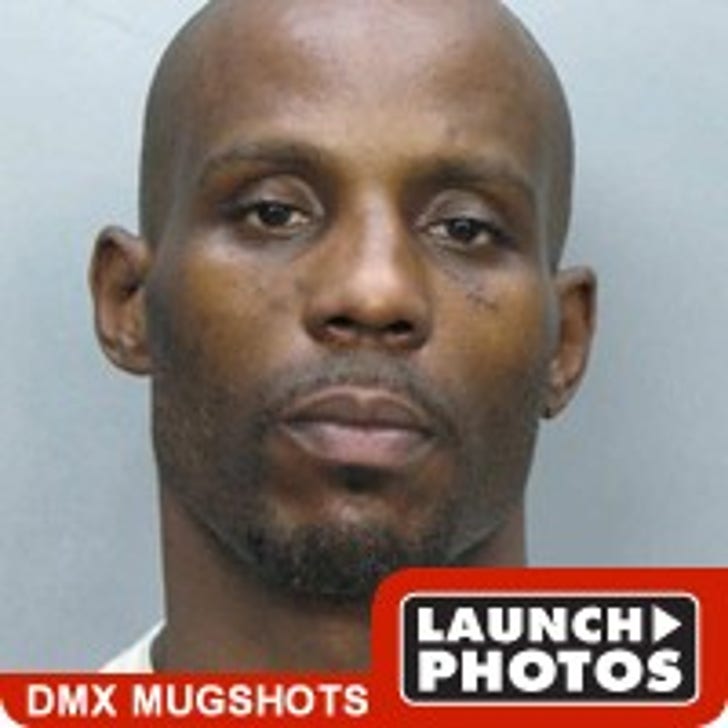