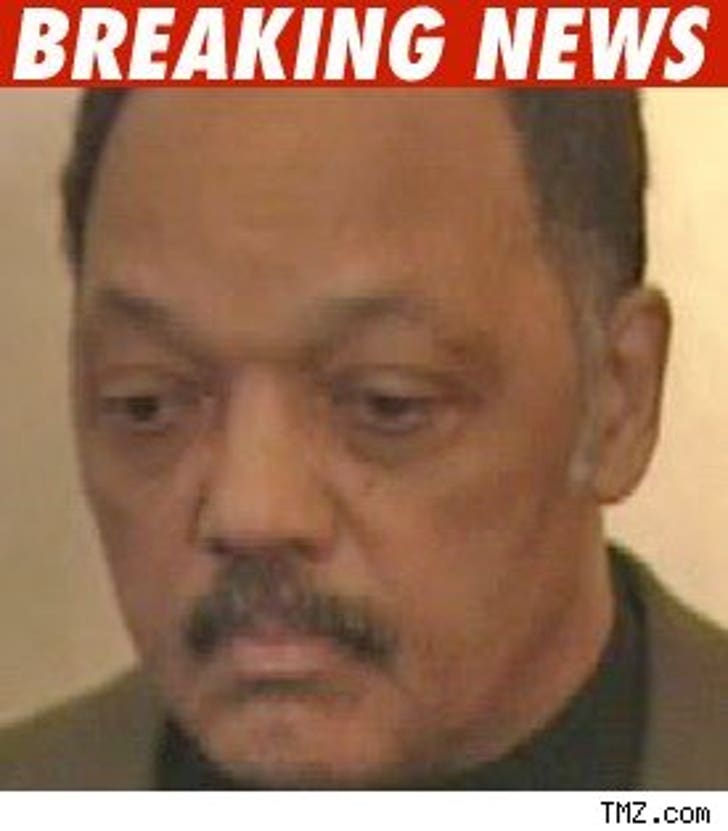 Jesse Jackson is never at a loss for words. So it's ironic that not opening his mouth could cost him big bucks.

The civil rights leader has been sued for pulling a no-show at a partisan political conference in Trinidad. Jackson was supposed to speak at the event in 2007, along with Rev. Al Sharpton and Martin Luther King, III. But Jackson backed out and left his $75k appearance fee on the table, claiming he didn't want to show favoritism to any party. Fair enough.

So what's the problemo? The two-time candidate for Prez had already signed on the dotted line. The company that booked Jackson wants the $100k -- $36k for the cost of a chartered private jet that was ready to fly him to the Caribbean, the rest for commission.

If Jesse was gonna have to pay for it anyway, he should have jumped on the plane and hung out on the beach. We're just sayin'...