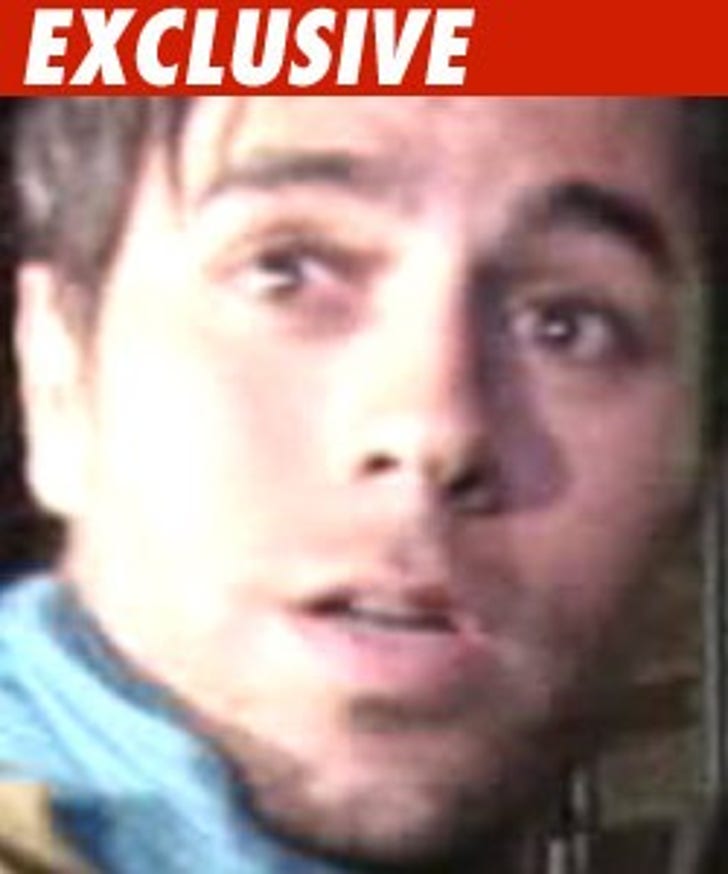 Enrique Iglesias is so good looking, it hurts. It also hurts when he and his manager allegedly run over a kid's foot with a car.

According to a lawsuit filed earlier this month, Enrique and his manager (who was driving) were leaving a radio station appearance in Glendale, Calif. back in 2007 when the manager allegedly ran over the foot of an 11-year-old girl. Sources say all the little girl wanted was an autograph.

The incident was apparently so scarring for the mother, that not only is she suing on behalf of her daughter, but she's also suing on her own behalf "as a result of witnessing the accident." Mom claims she suffered "emotional injury and emotional shock to her nervous system causing her damages."

Mother and daughter are seeking damages in excess of $25,000.