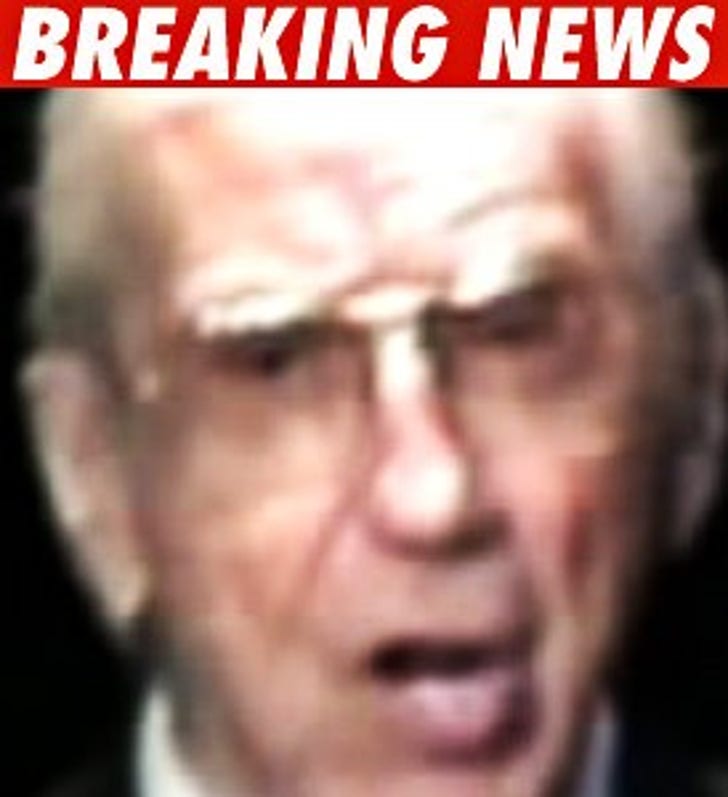 Lawyers for Ed McMahon say the malpractice portion of the lawsuit he filed against Cedars-Sinai Medical Facility, a doctor and two homeowners has been settled.

McMahon sued the hospital for misdiagnosing a neck fracture he suffered at Robert and Kelly Days' Bel Air home back in 2007 -- and then screwing up two spine operations that followed.

The malpractice portion of the suit was settled for an undisclosed amount -- the section of the lawsuit involving the Days is still pending.

UPDATE: A motion was just filed by Ed in the Superior Court of California, trying to ban any offering of "evidence, testimony or argument" regarding the Cedars settlement during McMahon's trial against the Days.

The reason, according to the motion, is there's a "significant danger" the jury will feel Ed has already been "sufficiently compensated."