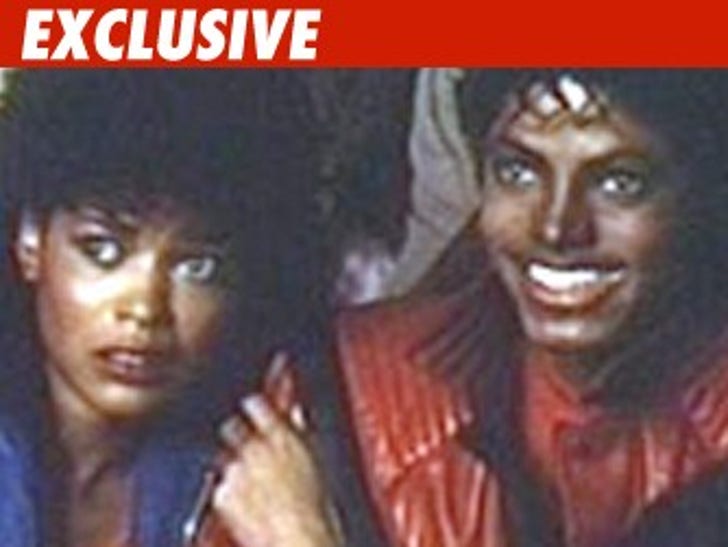 The chick who starred as Michael Jackson's female date in the "Thriller" video is suing Jacko and his production company -- claiming she hasn't been paid royalties from the legendary video. 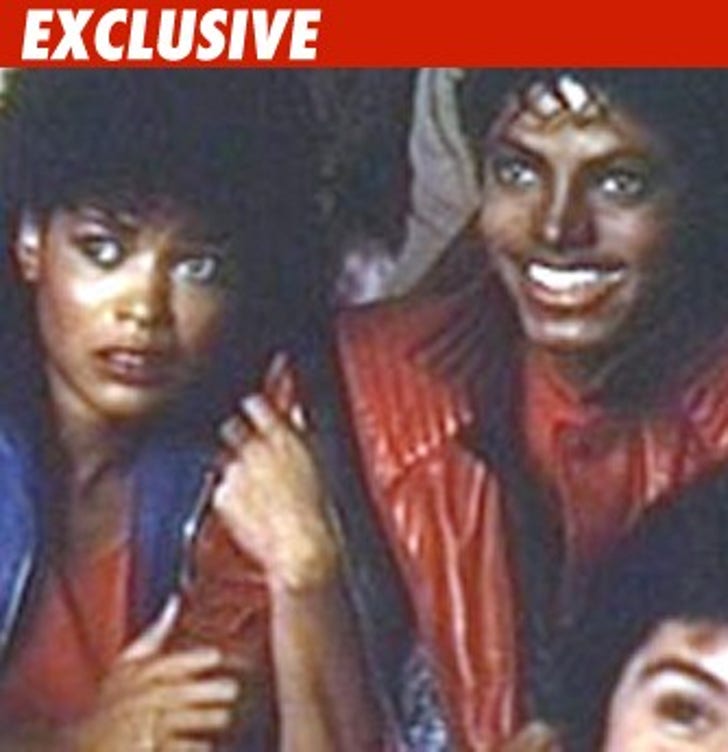 We spoke to Ola Ray's attorney, who tells us the former Playboy Playmate is suing for breach of contract because she claims she never got her cut of the "Thriller" profits.

We're told Ola's not sure exactly how much she's owed -- her accountants will figure that out.