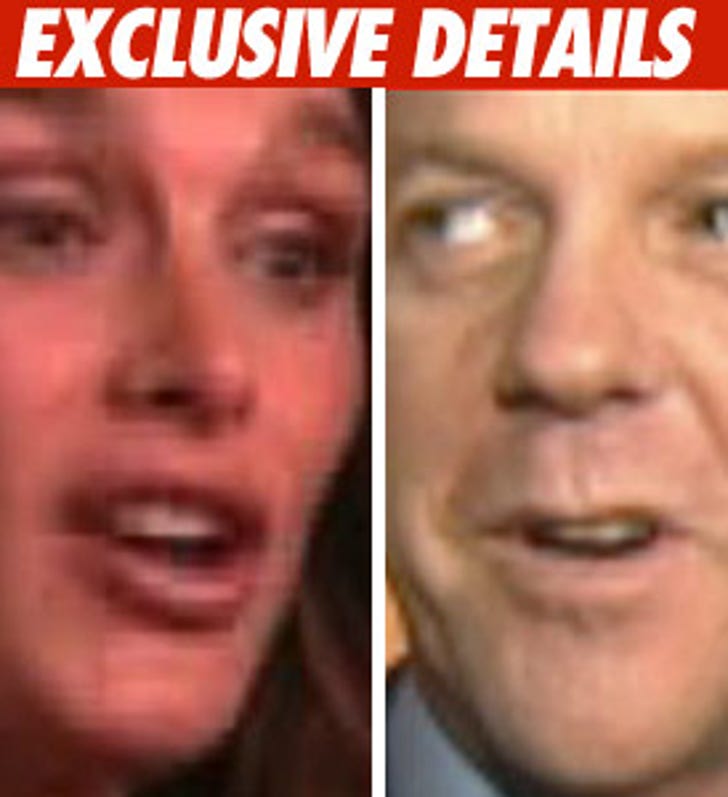 Regarding the Kiefer Sutherland headbutting incident in NYC Monday night ... new details from law enforcement, and they back up Kiefer's story that Brooke Shields was in the middle of the spat that left designer Jack McCollough injured.

According to one law enforcement source, "Brooke was definitely involved." As we reported, Kiefer and witnesses say McCollough pushed Brooke and Kiefer stepped in and demanded he apologize to her. Kiefer's peeps say Jack pushed Kiefer, and the actor responded with a headbutt.

There are reports Kiefer was drunk at the time of the incident.

Law enforcement sources also tell us they have been in touch with FOX studios, asking for them to arrange a time when cops can interview Kiefer.