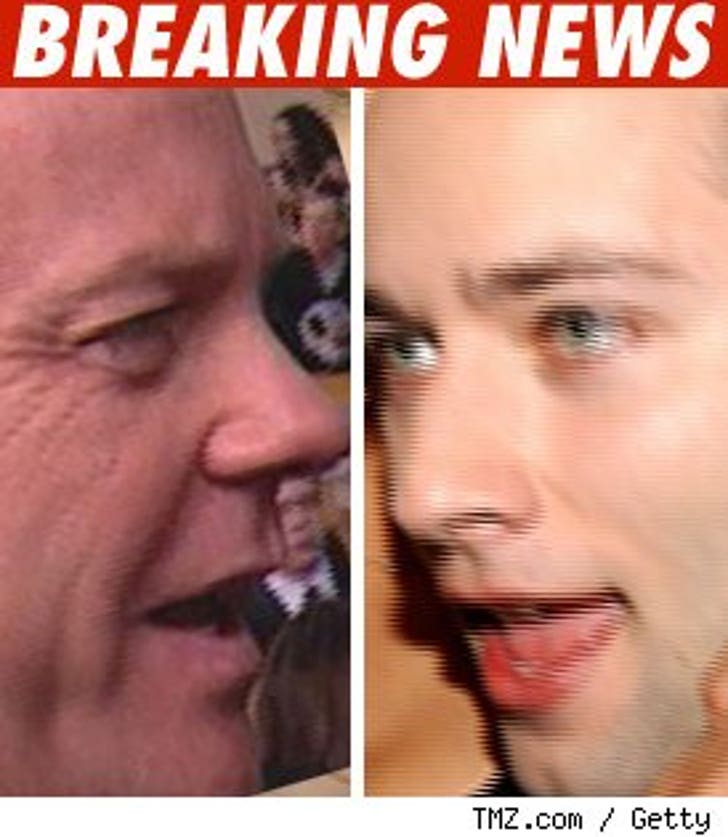 Designer Jack McCollough is speaking out on the nasty headbutt he received from Kiefer Sutherland on Monday -- by saying he did nothing to deserve the brutal shot.

Jack's rep released this statement to People: "All we can say at this point is that he was the victim of a vicious, violent, unprovoked assault and that the matter is in the hands of the authorities."