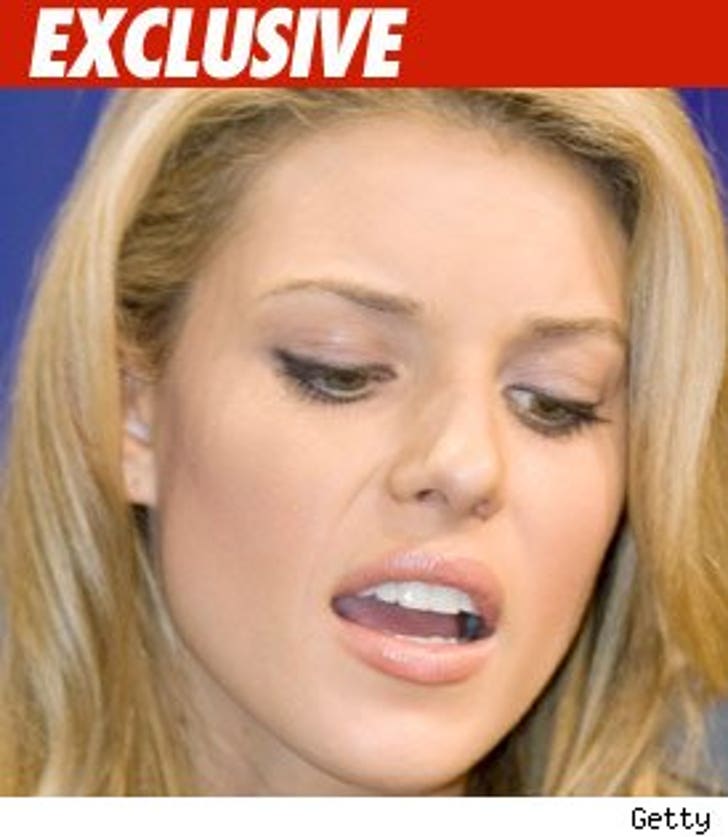 Carrie Prejean has lied to the pageant that feeds her.

TMZ has obtained an email Carrie sent to Keith Lewis, Co-Executive Director of Miss California USA. The email, sent yesterday, refers to the topless photo of her circulating on the Internet. The email reads: "This was when I was 17 years old. I was a minor. It was when I was first getting into the modeling world, being naive, and young. I shouldnt (sic) have taken the photo of me in my underwear. There are no other photos of me. This was the only one I took."

Carrie is not telling the truth. Last Sunday, someone sent TMZ 4 -- FOUR -- photos of Carrie without her top and in her panties. We did not publish the pics after her rep contacted us and said she was 17 when the pics were taken.

We told Keith Lewis about the 4 photos. His reaction: "I'm absolutely stunned. This completely changes things for us. Yesterday we thought she had explained things accurately. We need to revisit this issue with her." 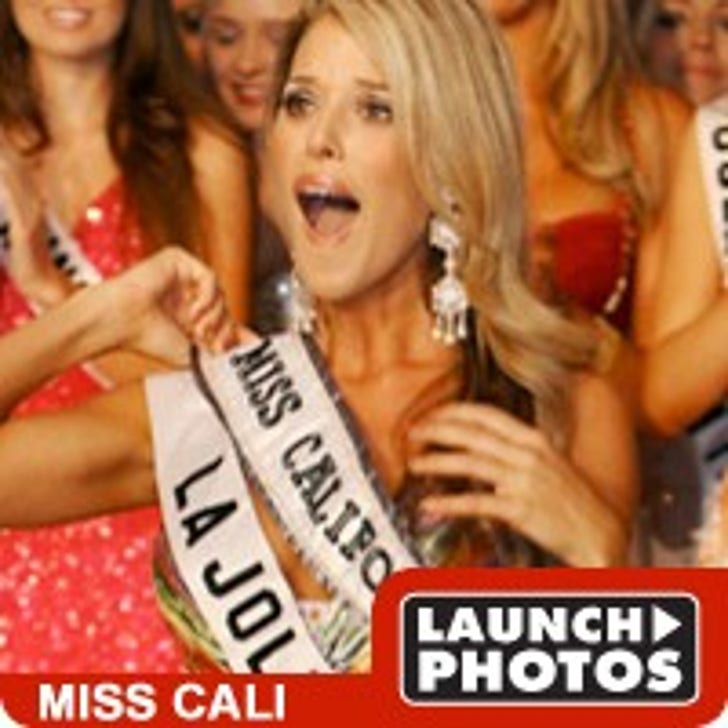