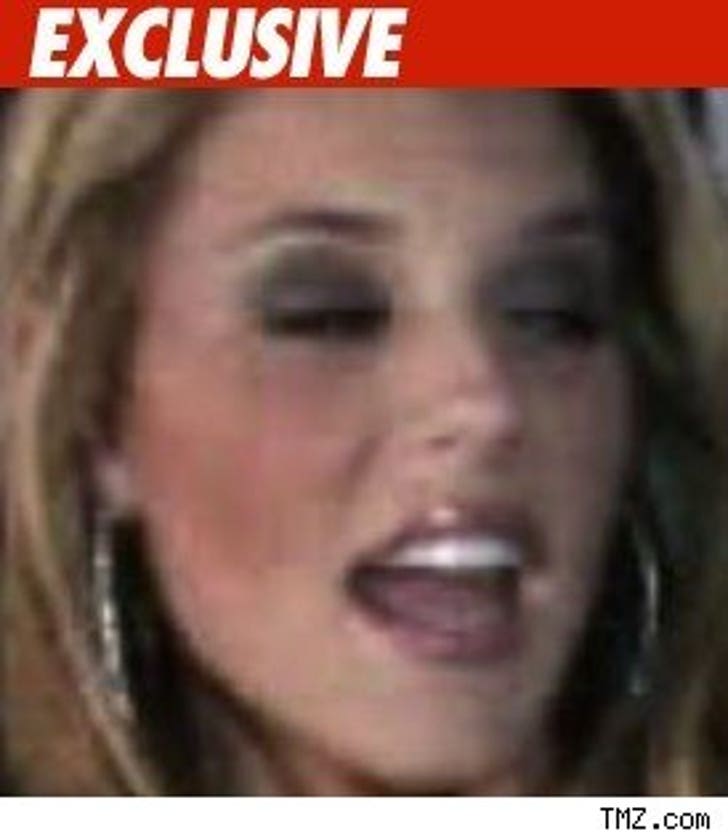 So how does a beauty queen turn into the poster child against gay marriage? In the case of Miss California Carrie Prejean, the answer may lie in an ugly divorce that may have cemented her views on gay relationships.

Carrie's parents filed for divorce in 1988 and the divorce and custody fights went on for more than a decade -- it was a divorce filled with homosexual allegations hurled by both sides.

In one of the docs, Carrie's dad describes a confrontation he had with her mom in 1996, in which he recounts an argument in a restaurant parking lot, where "Ms. Prejean accused me, in front of our daughter, of homosexuality."

The papers also quote a court-appointed doctor who said "The mother questioned [within hearing of the girls] whether [her father] was a homosexual or had a homosexual roommate."

Carrie's mom says the "gay" allegations went both ways. In court papers dated May 16, 2000, a report from the court-appointed counselor says "The mother also alleges the father told the girls their stepfather was gay, that all men with mustaches are gay." The father's response: "The father acknowledges talking with the girls about the stepfather's brother being gay, not the stepfather." 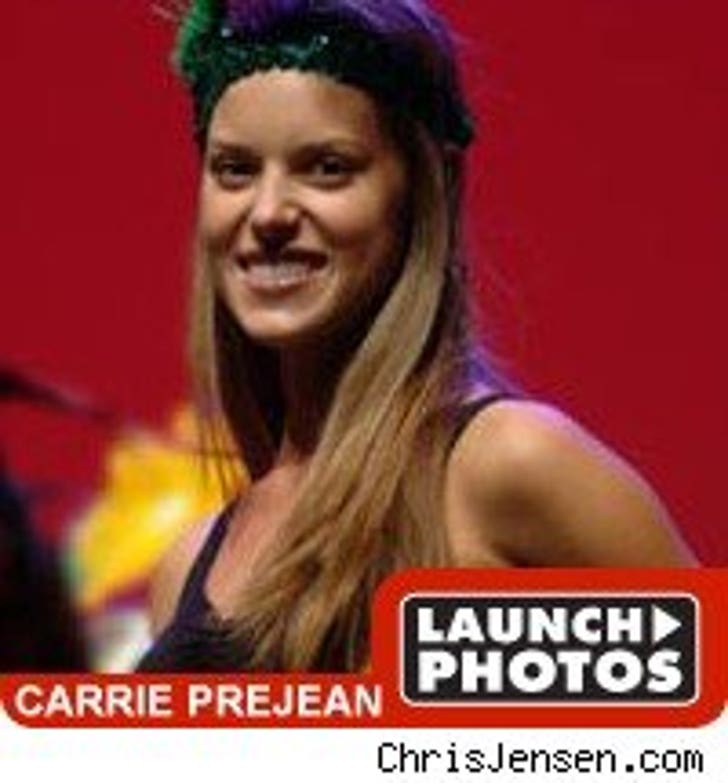 Also in the docs -- a handwritten letter from Carrie's older sister, in which she recounts a weekend stay with her dad: "One time my sister & I went in the hallway of my dad's apartment, & his roommate's door was open all the way & we saw [the roommate] in bed with another man. I don't think it's right for my sister & I to have to live that way."

So does Carrie believe gays broke up her parents' marriage? We called her rep ... no comment so far. We could not reach Carrie's dad for comment.

For the record, there are other allegations -- absolutely hideous -- in the divorce and custody papers -- which we have elected not to publish.