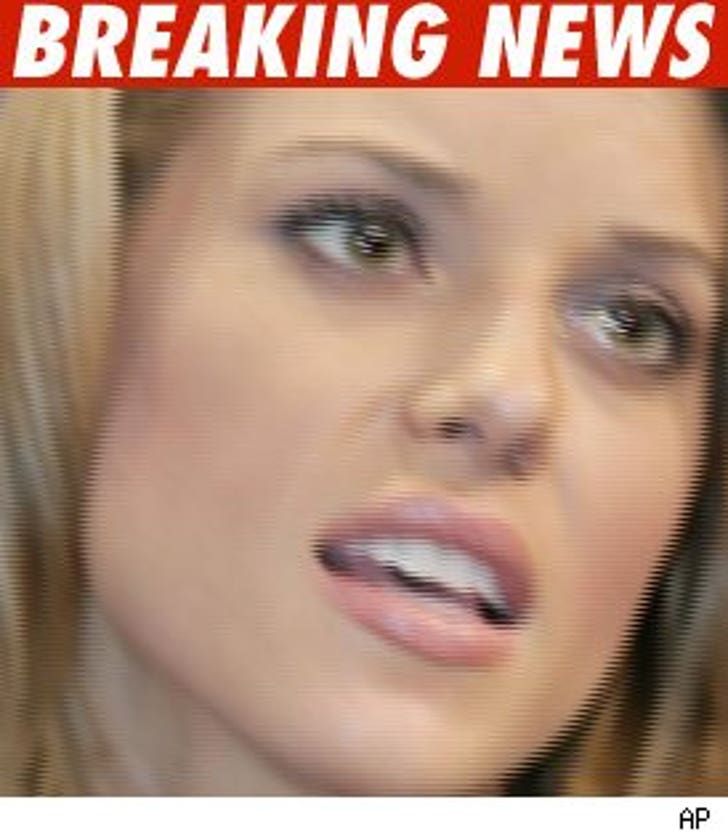 It was only a matter of time, but topless photo number 2 of Miss California Carrie Prejean has officially hit the web.

The photo, which Carrie once claimed didn't exist, has been published on TheDirty.com -- the same site which published photo number one.

The new photo looks almost exactly like the old one -- pink panties, no top -- except she's posing on the other side, there's less side boob and this time, she's not smiling.

Just days ago, Carrie sent an email to a pageant exec explaining " I shouldnt (sic) have taken the photo of me in my underwear. There are no other photos of me. This was the only one I took."