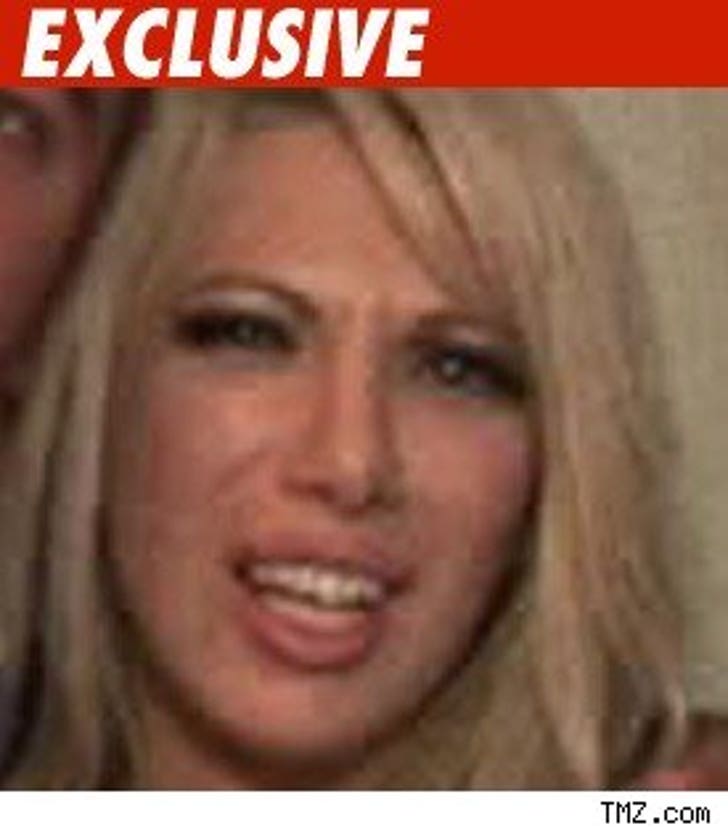 TMZ has learned VH1 reality star Daisy de la Hoya was rushed to the hospital early this morning after paramedics responded to a 911 call for a "possible overdose."

A source close to the situation says friends called 911 after they heard Daisy making strange noises in her friend's Hollywood Hills home.

When firefighters and medics came to the house, sources tell us Daisy was acting "crazy" -- yelling, screaming and thrashing around. It took multiple emergency personnel to get Daisy into the ambulance.

Hours before the incident, TMZ cameras caught Daisy looking really, really out of sorts on her way out of Les Deux nightclub in Hollywood. 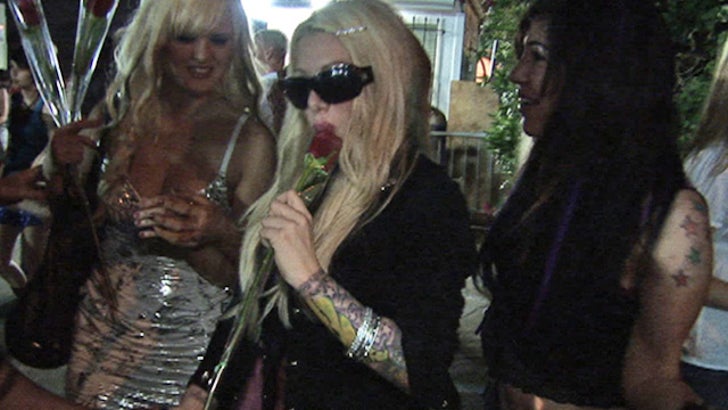 UPDATE: We've learned that Daisy's appearances for this weekend, which were booked by her agent, Mike Esterman have been postponed at this time. They hope to re-schedule in the near future.

A rep for Daisy tells us, "Daisy was taken to the ER early this morning suffering from delirium as a result of exhaustion. There was no overdose. She is fine this evening and resting comfortably. No further details are being released at this time."