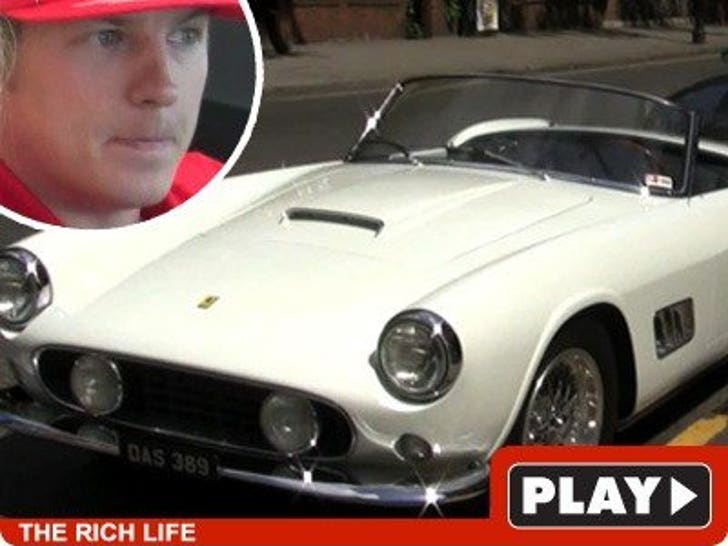 We didn't really know what a Kimi Räikkönen is -- or how the hell to pronounce that last name -- but apparently he's a Formula One driver we happened to shoot in London yesterday ... and he's loaded beyond belief!!! 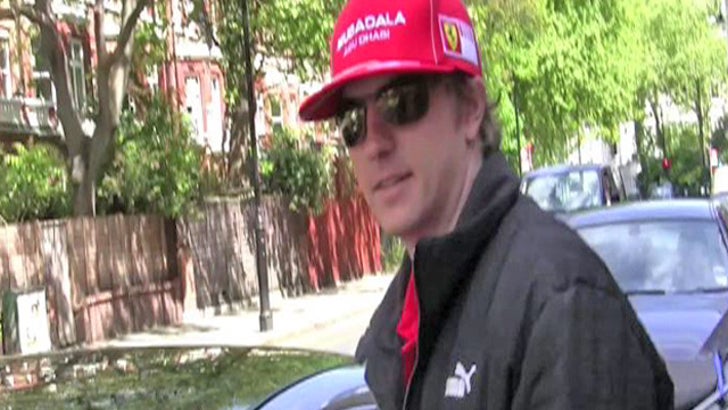 The speed racer raked in $44 million last year and is the 4th highest paid sportsman on the planet -- but the exuberance doesn't stop there.