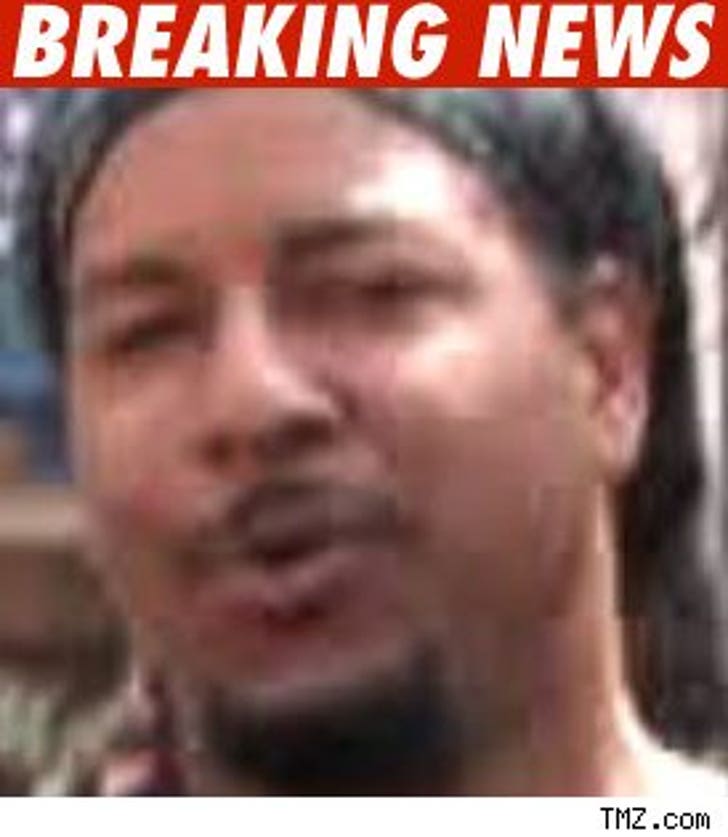 Manny Ramirez has tested positive for performance enhancing drugs and will be suspended without pay for 50 games, the LA Times is reporting.

The Los Angeles Dodgers star is the most prolific player to be suspended by MLB since it began testing in 2003.

The paper is reporting Manny will attribute the positive test result to "medication received from a doctor for a personal medical issue."

According to the report, Manny stands to lose about $7.7 million.

The Dodgers currently have the best record in baseball. 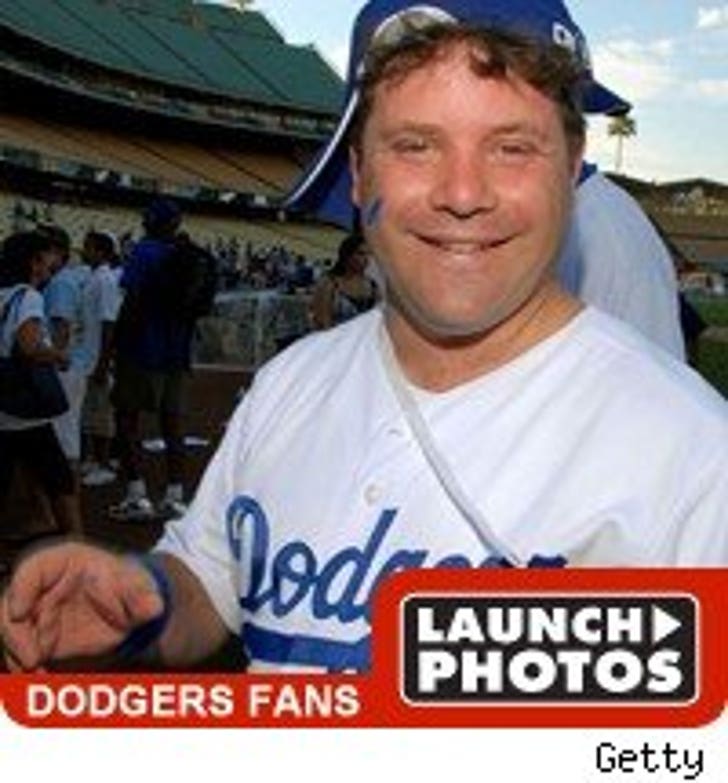