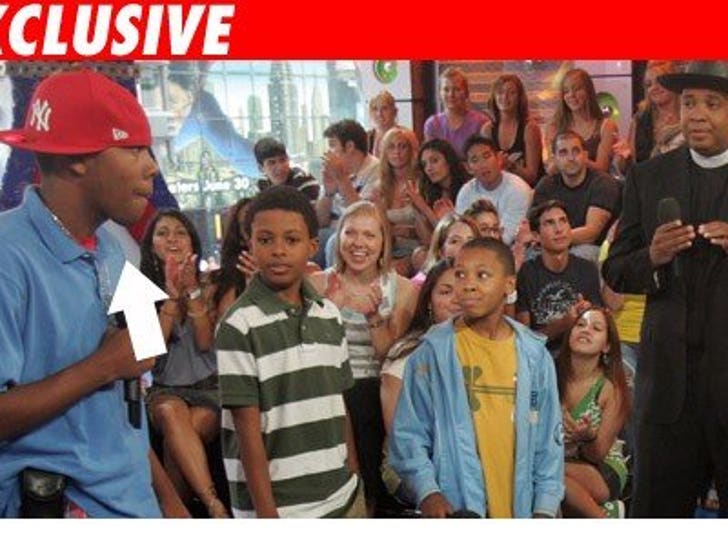 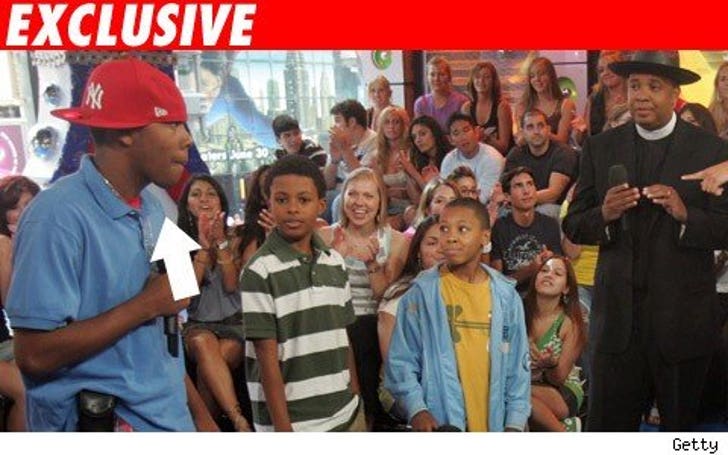 Law enforcement sources tell TMZ the 19-year old was seen allegedly buying the marijuana and rolling a joint while sitting in a car on Manhattan's Upper West Side. We're told he tried to get away by throwing his car into reverse, and nearly backed into the officer's car.