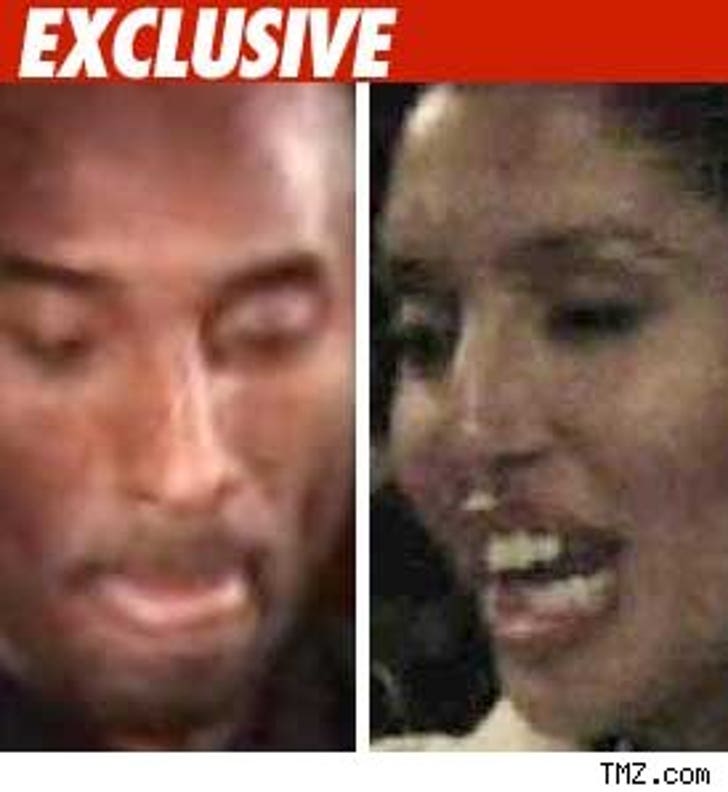 Remember the maid who claims Kobe's wife, Vanessa Bryant, was a super-bitch to her, allegedly ordering her to root around a poop-filled trash -- well the State board that handles unemployment claims has just ruled the maid is entitled to collect unemployment insurance.

The Bryant's allegedly forced the lady to quit, then tried to block her from collecting unemployment. They have denied the maid's claims, which include badgering, harassing and humiliating her.

The Unemployment Board concluded the maid "voluntarily left the employment because her immediate supervisor [Vanessa] repeatedly addressed her in a disrespectful and assaulting tone, and required her to perform tasks that were repugnant and demeaning."

The final straw -- the maid ruined a blouse by throwing it in the wash, and Vanessa allegedly made her go in a poop-laden trash can to find the receipt so Vanessa could deduct that amount from her paycheck. That's steamy cold!

UPDATE: Kobe Bryant's lawyer has issued an appeal to the Unemployment board, disputing all allegations and claiming the Bryant's maid quit for her own personal reasons, and not because she was mistreated.