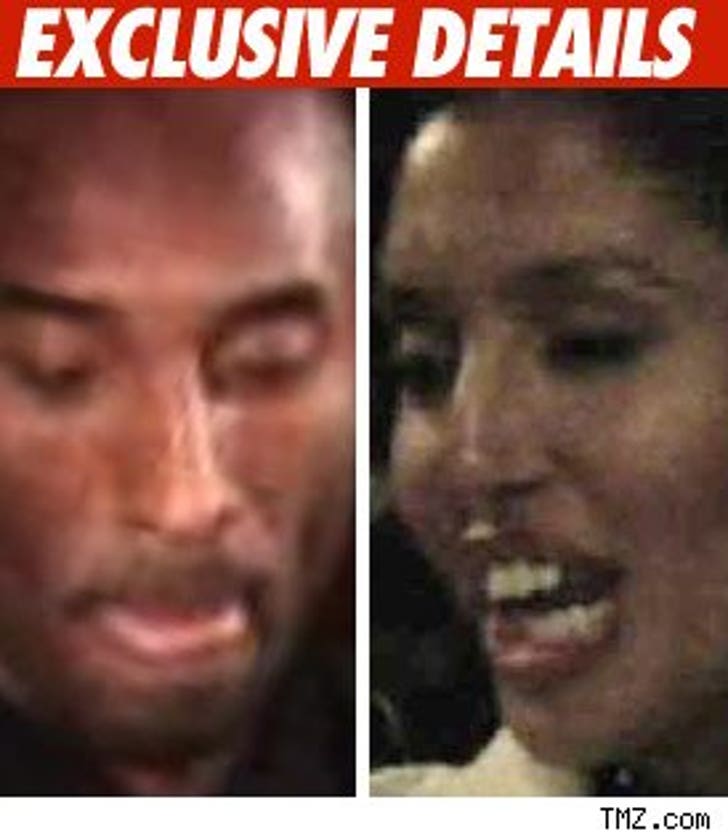 Kobe Bryant and his wife Vanessa are being sued by their former housekeeper, who claims Vanessa was incredibly abusive -- even demanding that she put her hand in a bag of dog feces to retrieve a tag from her blouse ... so Vanessa could deduct the cost of the blouse from the maid's salary!

In the lawsuit filed in Superior Court in Orange County, Jimenez claims Vanessa accused her of stealing her (mouth) retainer.

Jimenez says it got so bad -- Vanessa allegedly "badgered, harassed and humiliated Maria by yelling and screaming at Maria and criticizing her in front of Kobe, the Bryants' children, employees and other people in the household" -- she threatened to quit but Kobe talked her out of it.

The final straw: Vanessa went nuclear because Maria put an expensive blouse in the washer. Vanessa demanded that Maria put her hand in a bag of dog feces to retrieve the price tag for the blouse.

Maria says she wanted to quit and Vanessa responded that she "had to work until payday to pay for the $690 blouse, which she did."

Maria is suing for wrongful discharge, invasion of privacy and emotional distress and unpaid wages. 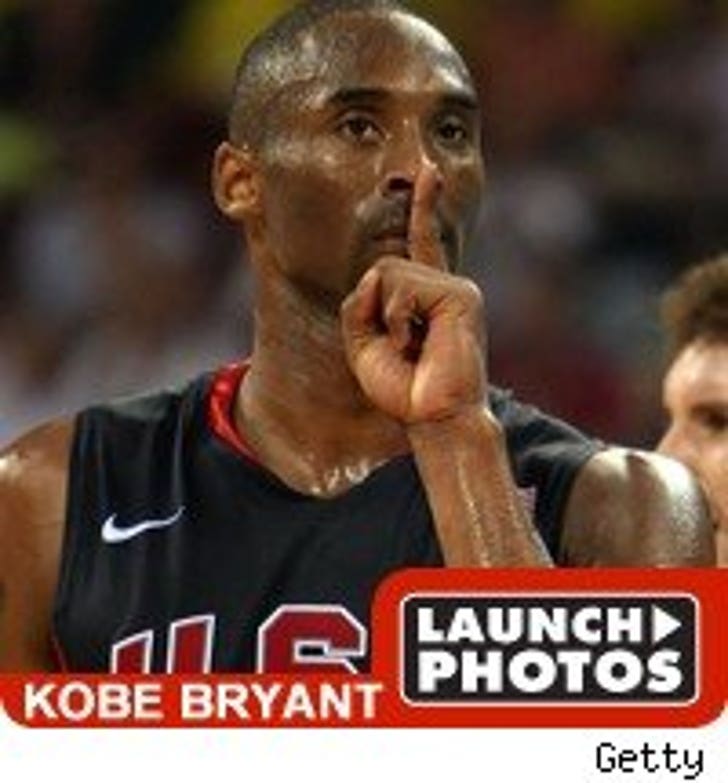