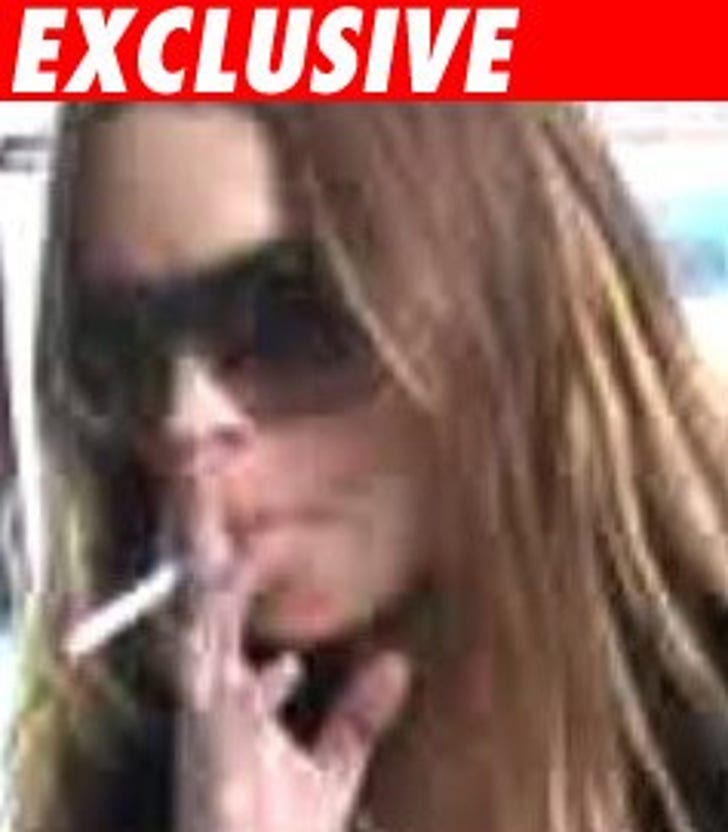 Some bad guys broke into Lindsay Lohan's home this afternoon and messed it up good ... or so it seemed.

Law enforcement sources tell us at around 3 PM PT today, the alarm company that services the house notified cops that the alarm had been tripped. When police arrived, there was evidence of a break-in. There were pry marks on the back door and tampering with the back window. It appears nothing was taken but the house was ransacked, at least that's what responding officers thought.

Now one law enforcement source tells us ... it doesn't look like the house was ransacked after all ... "It was just messy." !!!!!

Lindsay was not at the house during the break-in. The LAPD is conducting an investigation. 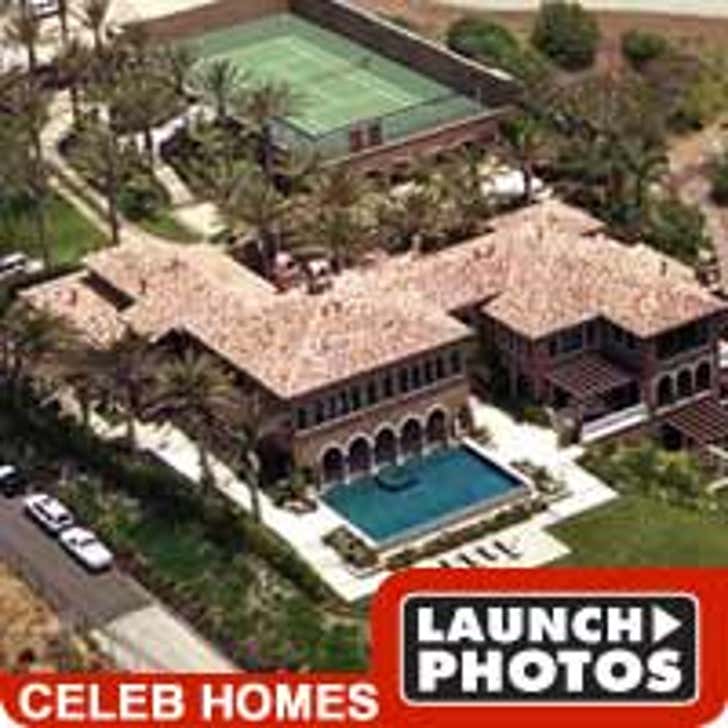