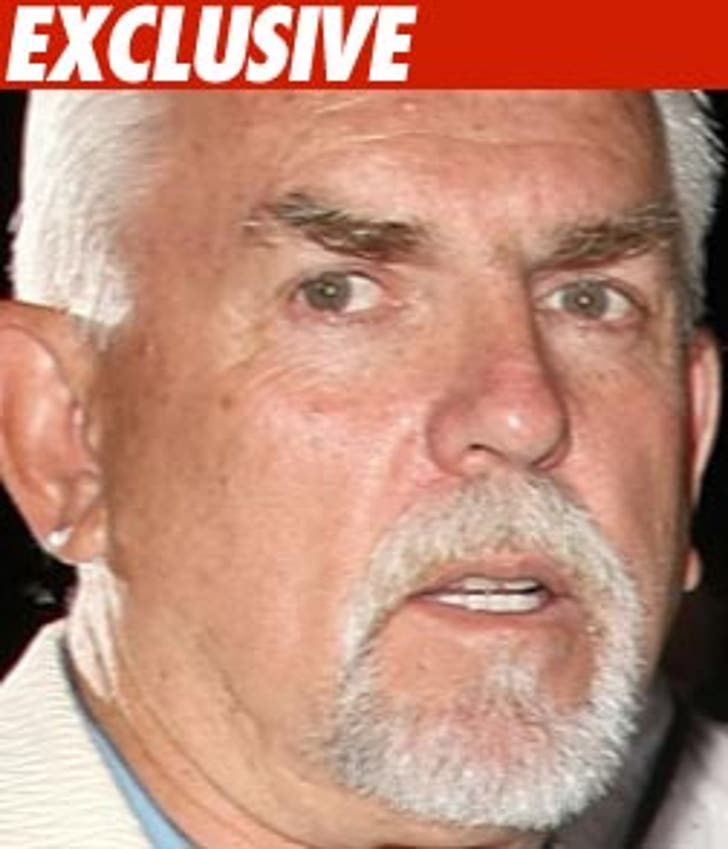 John Ratzenberger has filed for a restraining order against his 45-year-old ex girlfriend -- claiming she's capable of violence because she listens to country music.

The former "Cheers" star laid it all out in legal papers filed today in L.A. County Superior Court, saying his ex "indicated that it is common in many country western songs for women to set the cars of their former boyfriends on fire."

He continues, "That statement insinuates that she may have the capacity to perpetuate this act or similar violent conduct."

Ratz also claims he is "deeply disturbed by the harrassing and intimidating phone calls, emails and text messages."

John also accuses his ex of contacting his friends, family and business associates and making "false and defamatory statements" about him.

John is asking the judge to keep the chick 100 yards from himself, his house, his job -- and of course, his vehicle.