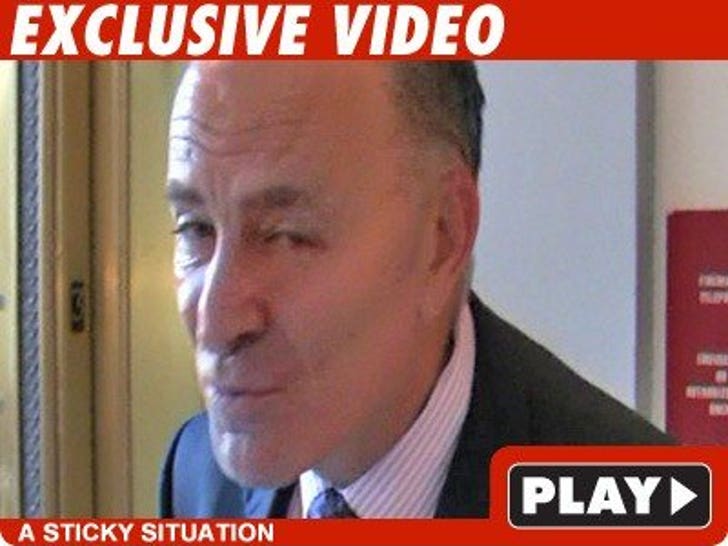 Senator Charles Schumer (D, NY) is on a one man maple syrup crusade -- indirectly waging war on Vermont because he believes the sugary sap from his state is better than anywhere else. 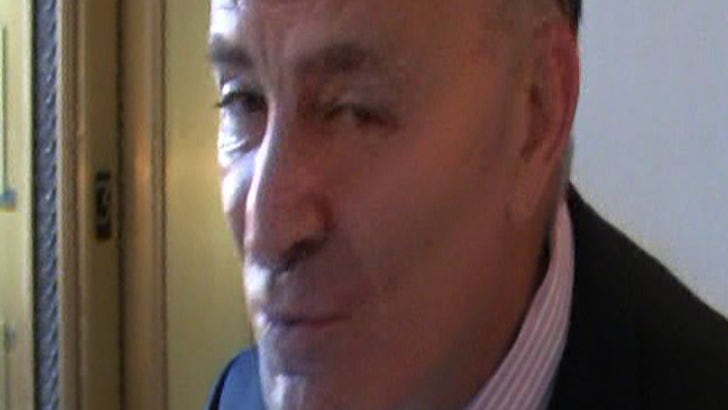 Schumer fired off a letter to the CEO of IHOP, pleading for the restaurants in his state to serve maple syrup from New York with their Rooty Tooty Fresh 'N Fruities -- an idea he got from the good people of VT.

As for his scientific evidence behind the claim that syrup in the Empire State rules supreme: "It's more mapley than any other."

UPDATE: It's about to get sticky because Senator Patrick Leahy (D, VT) just gave TMZ this statement--
"If Senator Schumer can convince restaurants in his state to use New York syrup, more power to him. Just so long as they're ready to lose market share to restaurants that use the real thing from Vermont."