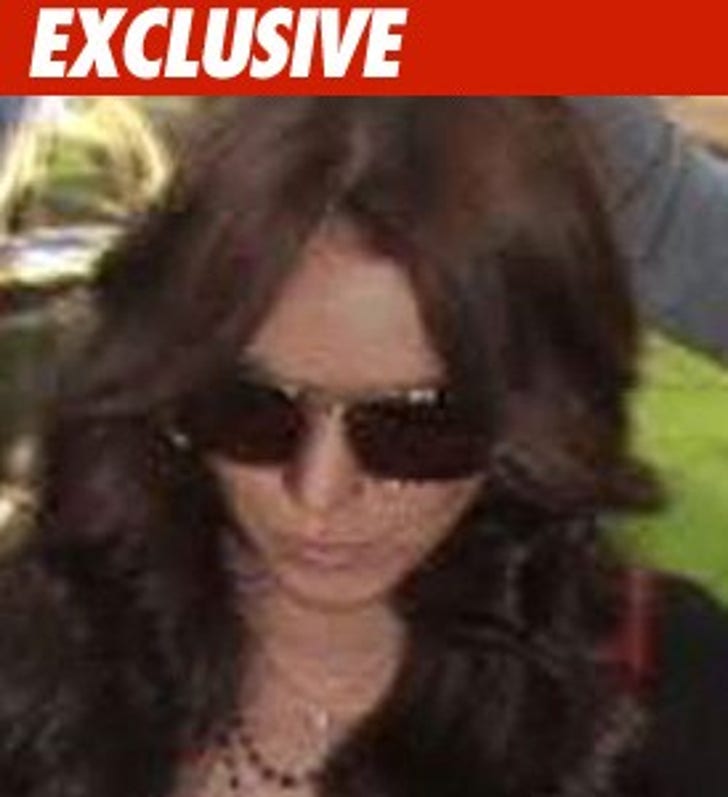 The whole break-in thing at Lindsay Lohan's house was real -- because there's surveillance video of some dude jimmying the back door.

There have been reports it was all a mistake, but that's not the case. Someone did actually try to get in -- but ran off when the alarm sounded.

Sources say there's also an accomplice involved -- we're told the dude who tried to break in had a getaway driver.