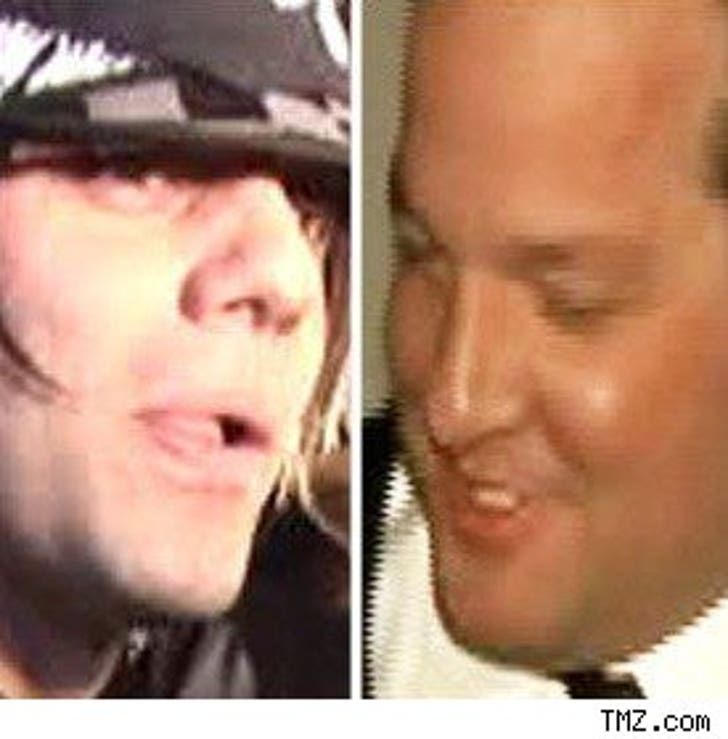 Criss Angel is in the middle of a serious hostage situation -- and the hostage is a cute little kitty cat.

The Vegas magician is accused of taking a fluffy lil' feline belonging to fellow Vegas showman Jeff Beacher -- and now Beacher is getting his lawyers involved in an attempt to get his pet back.

In a strongly-worded letter fired off to Angel, Beacher accuses Angel of jacking the animal from a friend who was supposed to be watching the cat while Beacher mourned the death of his father.

Beacher claims Angel not only refuses to give it back -- but worse yet, he says the "Mindfreak" taunted him about the cat on the phone with comments like, "I took your cat ... he lives with me now ... the cat no longer likes you ... the cat and I have become close friends."

Now Beacher demands the safe return of the cat -- plus "the value of the use of his cat during the period of detention."

Calls to the cat have not yet been returned.