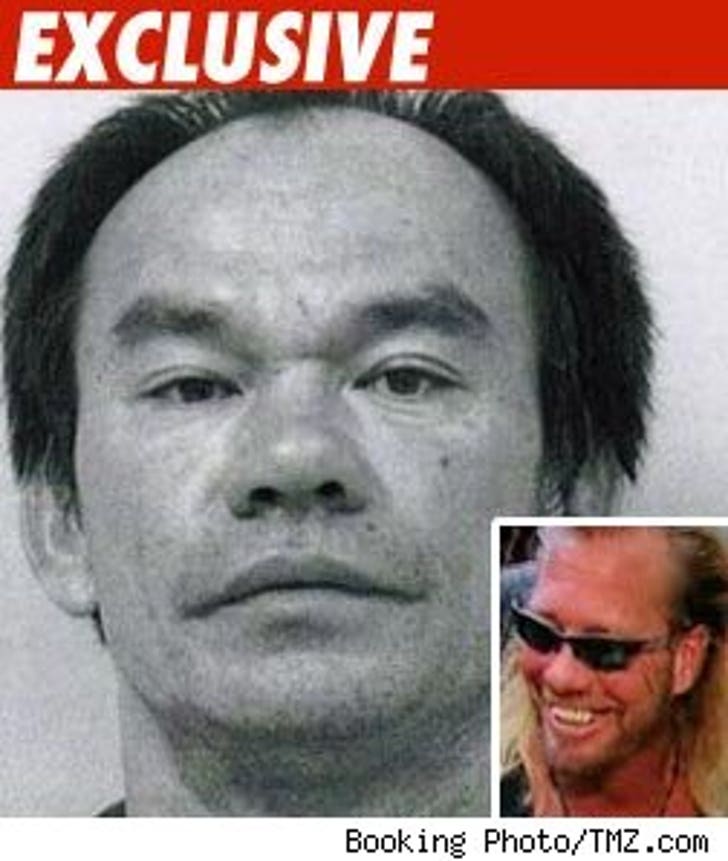 The guy who allegedly fired a gun at "Dog" Chapman last month is officially off the hook for that incident -- because officials claim they can't prove the suspect was ever packin' heat in the first place.

The El Paso County Assistant DA in Colorado has dropped the attempted murder charge against Hoang Nguyen, claiming they received conflicting statements from Dog, his cohort Bobby Brown and Dog's son Leland about the shooting -- and that there was no bullet hole, bullet or shell casing found at the scene.

Prosecutors also claim Dog never forked over footage of the incident -- which was allegedly shot by his "Bounty Hunter" crew -- even though officials say they made several requests for it.

Chapman released this statement following the decision: "It's my job to find 'em and fix 'em, not put more charges on a fugitive. That's not my style. Nguyen apologized to me when I captured him, and I'm cool with that."