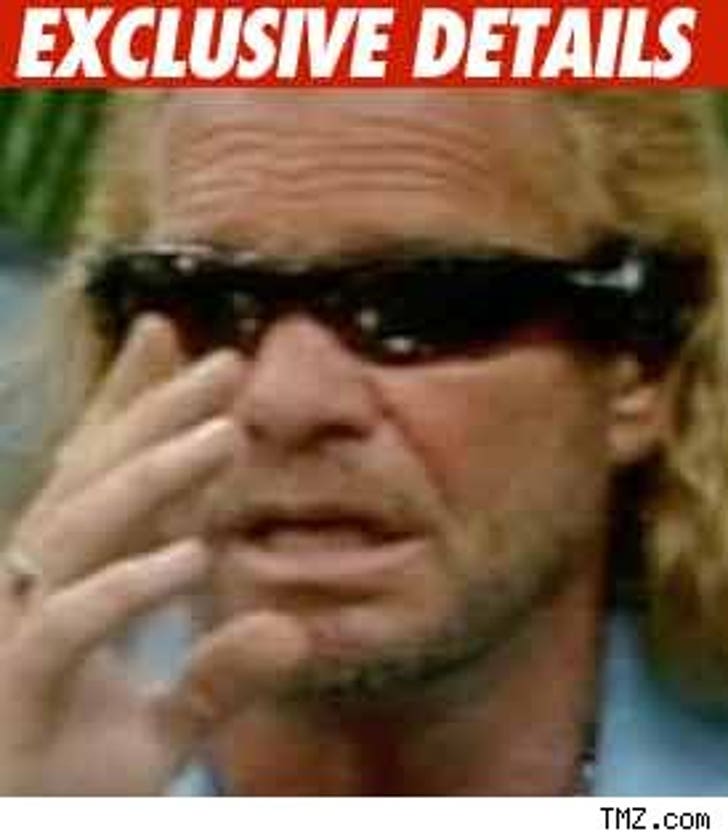 We've just learned the guy who allegedly fired a handgun at Duane "Dog" Chapman has been booked for attempted homicide -- even though cops say they've found no physical evidence of a shooting.

Colorado Springs Police tell us there was no gun found on Hoang Nguyen's person, and they've yet to find a bullet hole or shell casing at the scene.

Cops says Nguyen was booked for attempted homicide simply based on the initial accusations by "Dog."