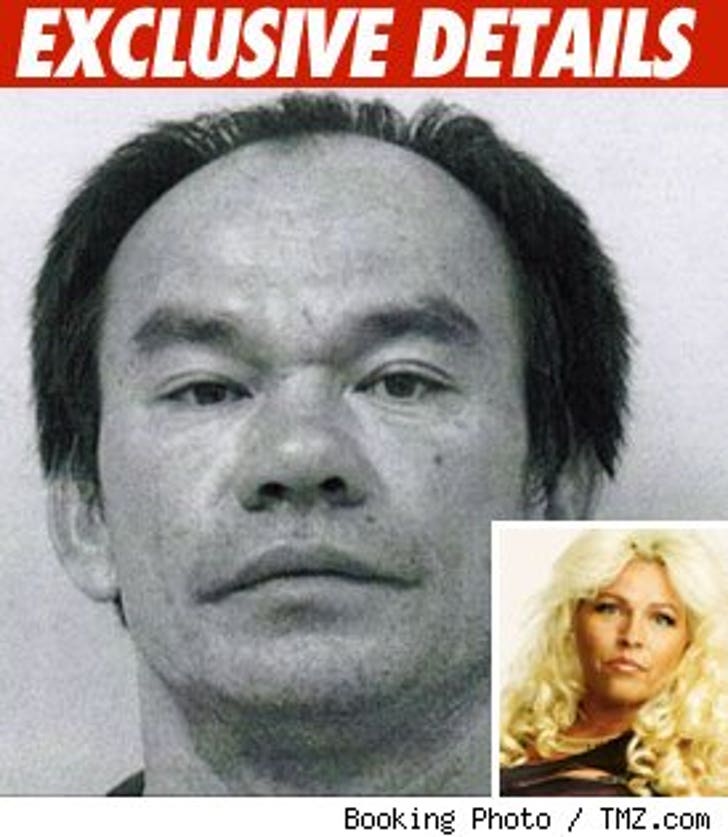 Beth Chapman wants everyone to know yesterday's alleged shooting incident was the real deal -- despite a lack of physical evidence -- because there are multiple witnesses who can back up their story.

Beth tells us Duane "Dog" Chapman and the crew knew Hoang Nguyen was going to be a tough capture before they even went after him, because they were under the impression he was "dangerous" and a "known runner."

Mrs. Chapman says when "Dog's" team arrived at the Colorado Springs apartment complex where Hoang was holed up, 15-20 people were watching -- and when the alleged shot was fired she says the crowd had ballooned to around twice that size. The picture below was taken shortly after the shooting.

Despite the current lack of physical evidence -- like a gun, bullet hole or shell casing -- Nguyen was booked for attempted homicide. 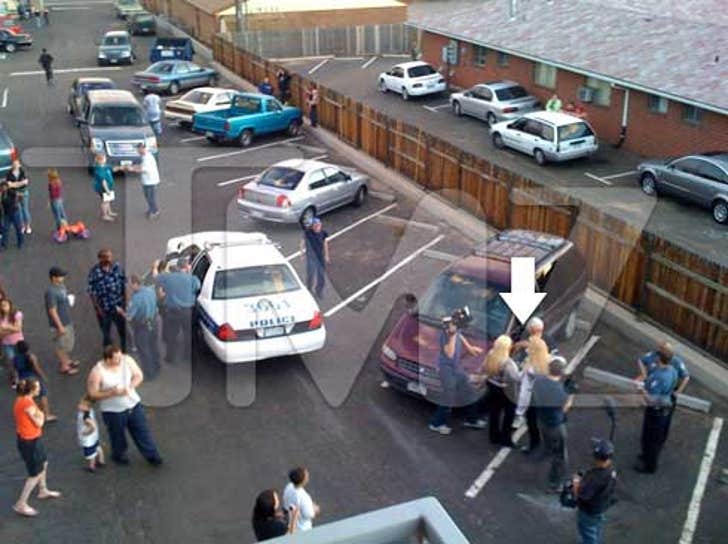