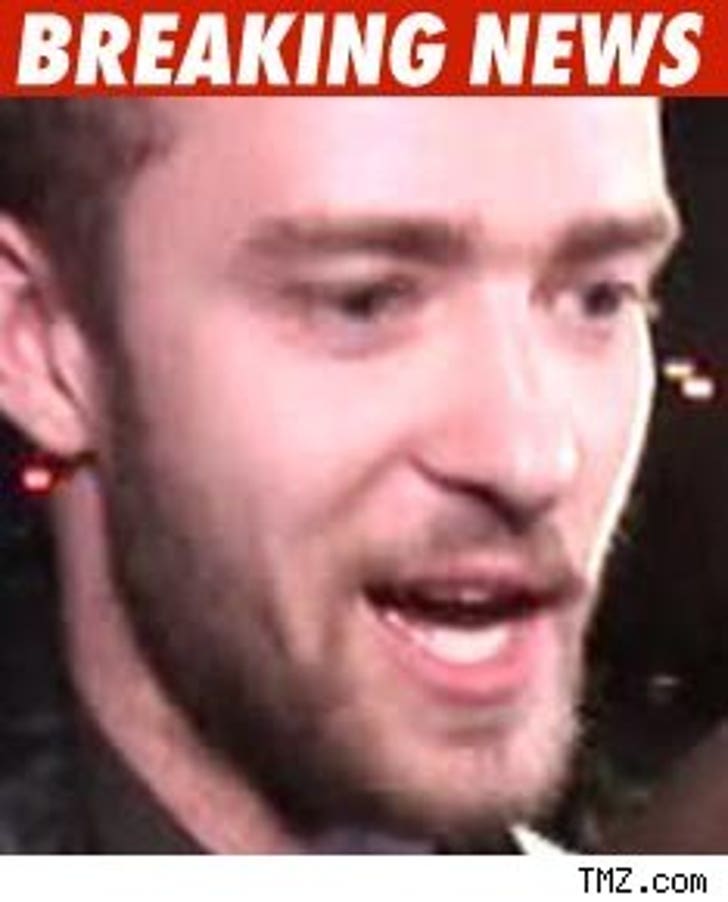 In the suit, obtained by the NY Daily News, Alison McDaniel alleges "vile" acts courtesy of Southern Hospitality. McDaniel says she was spit on and called numerous expletives.

McDaniel claims Justin's business partners -- Eytan Sugarman and Ronnie Kaplan -- made her watch "pornography while in a locked room... and made fun of her when she began crying."

The suit claims Alison was fired after complaining.

Justin, along with Sugarman and Kaplan and Trace Ayala, are all named as defendants.

UPDATE: Justin's people just send us this comment: "While Justin and Trace Ayala continue their friendship with Eytan Sugarman who owns Southern Hospitality, they are not investors, owners, or partners, nor do they have any knowledge of or involvement in the operations of the restaurant."

"Southern Hospitality has not been served with a copy of any complaint, therefore, we can not comment on any specific allegations. 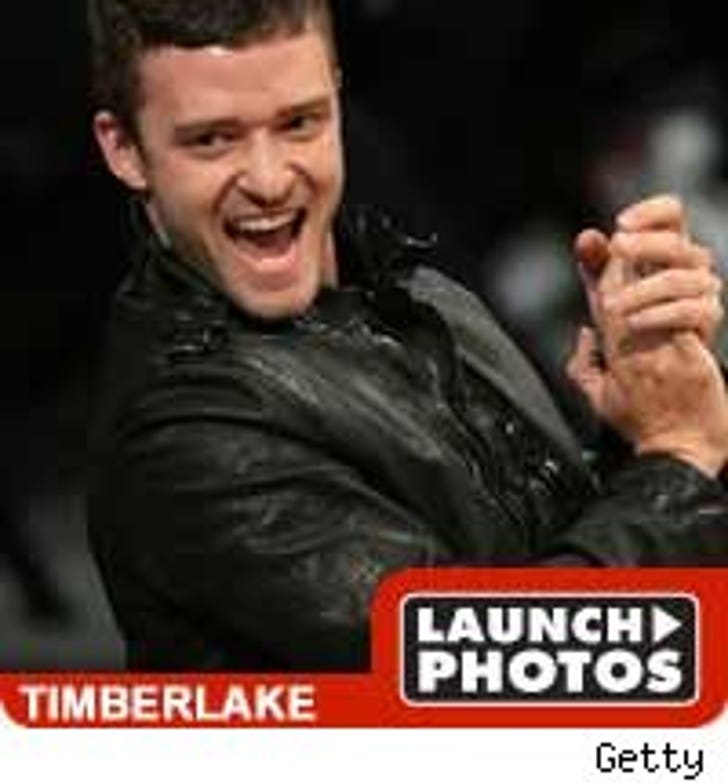 We can say that the complainant is an ex-employee who was terminated for cause over a year ago. We will vigorously defend any allegations of wrongdoing or improper behavior."