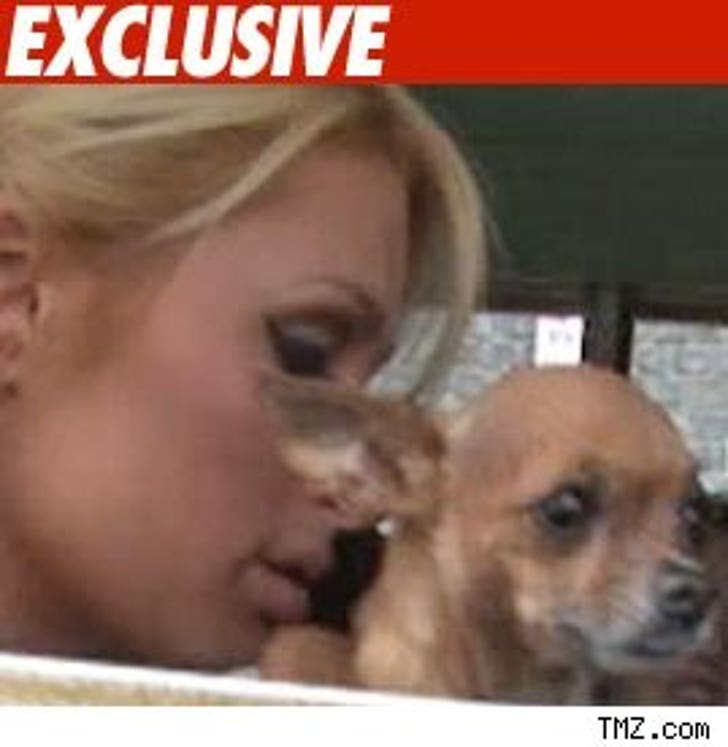 Paris Hilton has a perfectly good explanation for the loud screams that drew cops to her house this morning -- she thought her beloved Tinkerbell was dead.

TMZ spoke with Paris who claims she got a disturbing phone call late last night from someone who told her Tink had been run over and killed on Mullholland Drive -- but it turns out the call was just a tasteless prank.

Still -- Paris claims she was freaking out and her boyfriend Doug Reinhardt was just trying to calm her down.

As TMZ first reported, cops were called to Paris and Doug's place after neighbors say the couple's yelling and screaming kept them up all night. It was the second time cops had been called to the house this week.

For the record -- Tinkerbell is doing just fine.