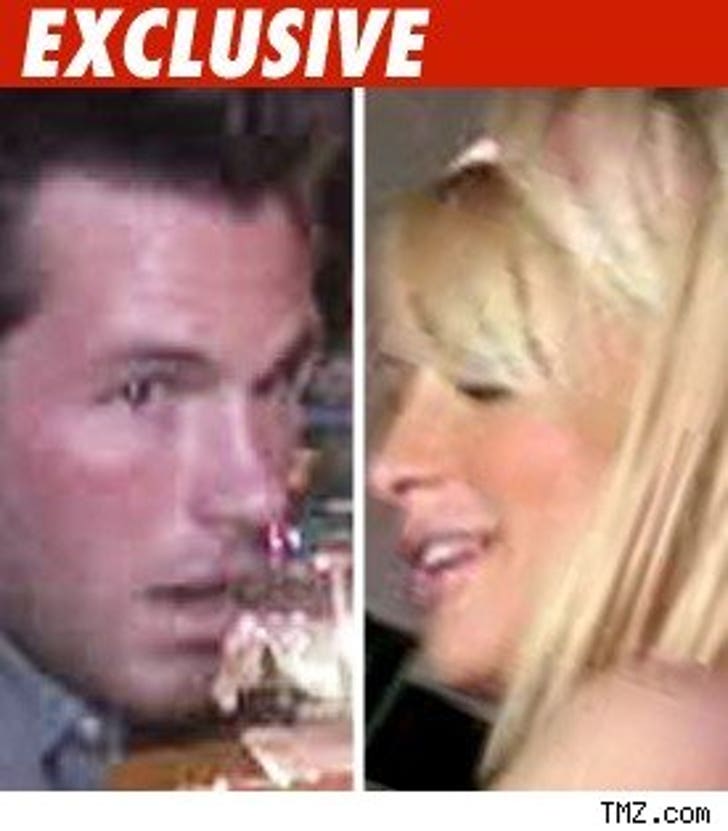 For the second time in less than a week, Paris Hilton turned her new neighborhood upside down -- this time cops were called to put an end to a nuclear argument.

It happened at 1 AM this morning. LAPD officers were called to the home of Paris' BF, Doug Reinhardt. Paris moved in on Monday. Apparently, Paris and Doug had such a screaming argument the neighbors couldn't sleep.

When cops arrived, we're told Paris and Doug wouldn't open the front gate, so they hopped the fence. Paris and Doug opened the door, cops spoke with them and the loud arguing stopped.

A TMZ spy says earlier in the evening, Paris and Doug were at an event in Hollywood and had a pretty intense argument. Apparently, they took it home.

The night Paris moved in, there was a ridiculously loud party and neighbors complained to cops. The next morning, six cars on the street were keyed.