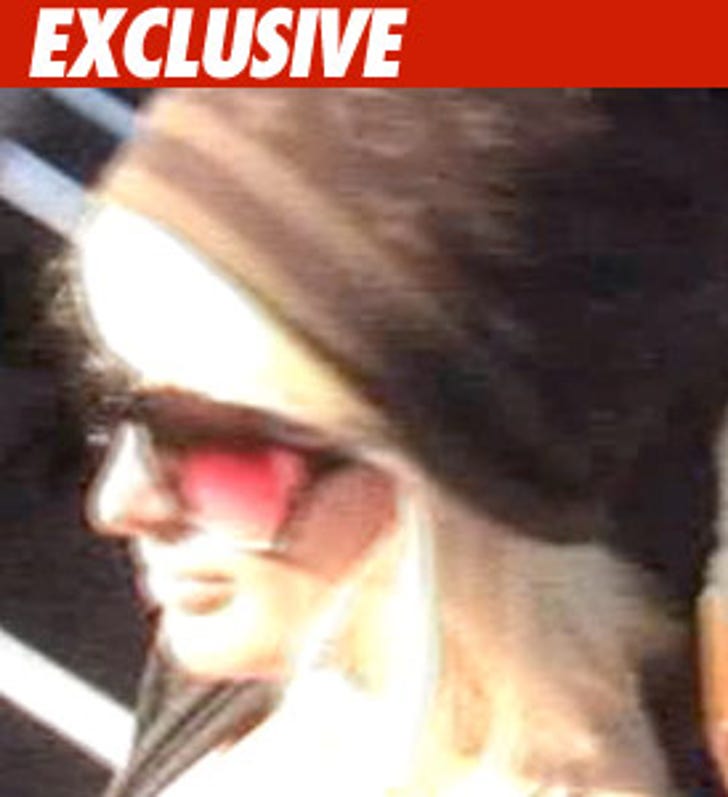 Paris Hilton ain't gonna get an apple pie from her new neighbors ... after one of her late-night parties ended with a vandalism spree on her street.

It happened Monday in the Hollywood Hills, where Paris just moved in. She threw a huge "welcome me back" party that lasted until Tuesday, 4 AM. Neighbors called cops about the noise before the party broke up. Neighbors think they got paid back, because when they woke up a half-dozen expensive cars on the block had been keyed and egged. Among the cars vandalized -- two Bentleys, two Maseratis and a $1.4 million Bugatti Veyron.

Law enforcement sources say they're investigating the possibility some of the guests did the dirty deed. And we're told, Paris herself was interviewed yesterday -- though they don't think she's a culprit.