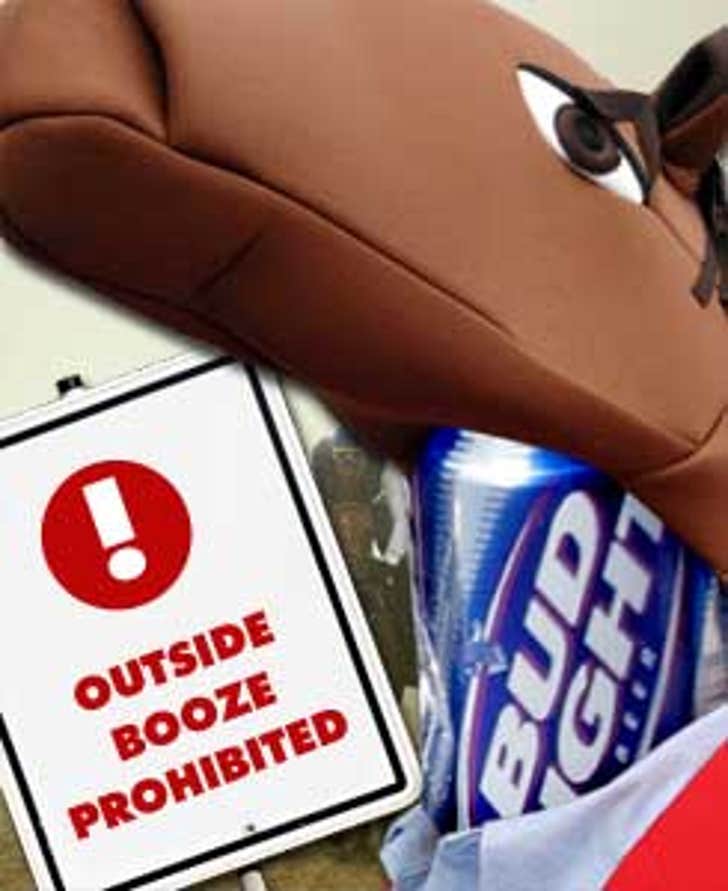 Over 30,000 people protested The Preakness Stakes' new drinking rules this weekend -- and by protested, we mean they just stayed home and got drunk instead.

The race formerly known as "The Freakness" -- an all-day drunk-off for race fans -- was dealt a huge blow following a new alcohol law prohibiting fans from bringing their own booze to the race.

We're gonna go out on a limb here, and say this video of the infamous "Preakness Running of Urinals 2008" had something to do with the decision. 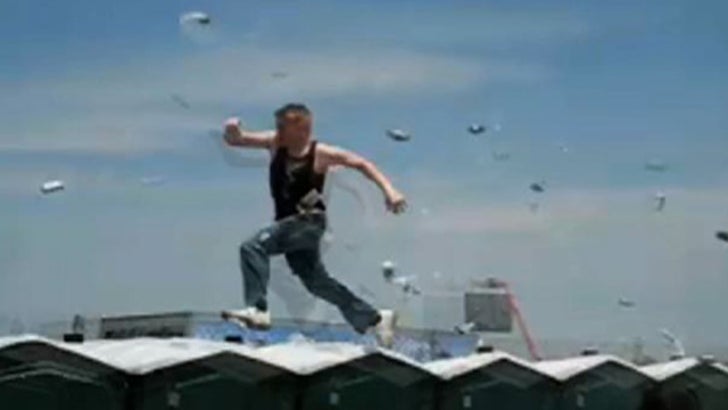