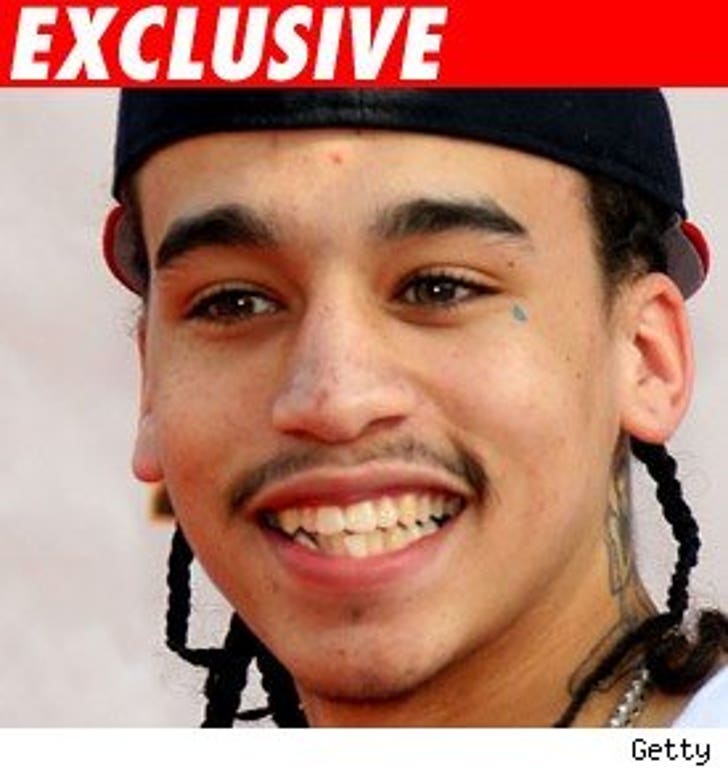 A man has been arrested in connection with the shooting death of rapper Dolla -- we've learned he goes by the name Aubrey Berry.

Here's what went down. Sources say after the shooting, the LAPD put out an alert that the suspect may have fled to the Los Angeles International Airport in an attempt to fly out of the city.

LAX police spotted a man who matched the description, sitting in the lobby area of Terminal 1. Cops approached Berry and almost immediately he said he knew why cops were there and then raised his hands and told them he had a 9 millimeter handgun in his waistband.

Berry (we have not confirmed if this is his legal name or an alias) -- a 23-year-old African American male -- was taken into custody.