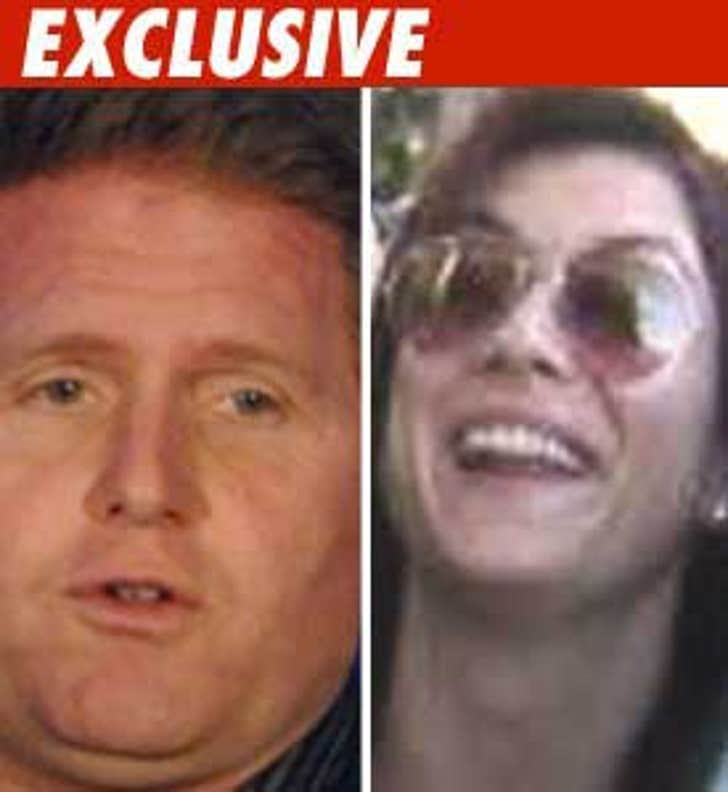 The head honcho at Disney/ABC has been dragged into Kate Walsh's bitter divorce, and he's gone to court asking for protection.

We've learned Walsh's estranged husband, Alex Young, has subpoenaed Stephen McPherson, President of Disney/ABC Television, for a deposition -- to testify what he knows about Kate Walsh and her finances. Disney's lawyers have filed legal papers, obtained by TMZ, asking for a court order blocking any such depo.

Young believes Walsh is not coming clean with all the assets acquired during their 14-month marriage. Young's lawyer, Jeff Sturman, fired off the subpoena to McPherson, claiming he has "unique" knowledge about Walsh's finances since she works for him as the star of "Private Practice."

Disney lawyers have fired back that Young is "harassing" McPherson, "because at the the time of Ms. Walsh acquiring the role on 'Private Practice,' Mr. McPherson was not running ABC Studios."

Disney is willing to send an underling to the depo. We've learned Young has also subpoenaed financial docs from Disney.

Disney and Young will fight it out in court on July 8.