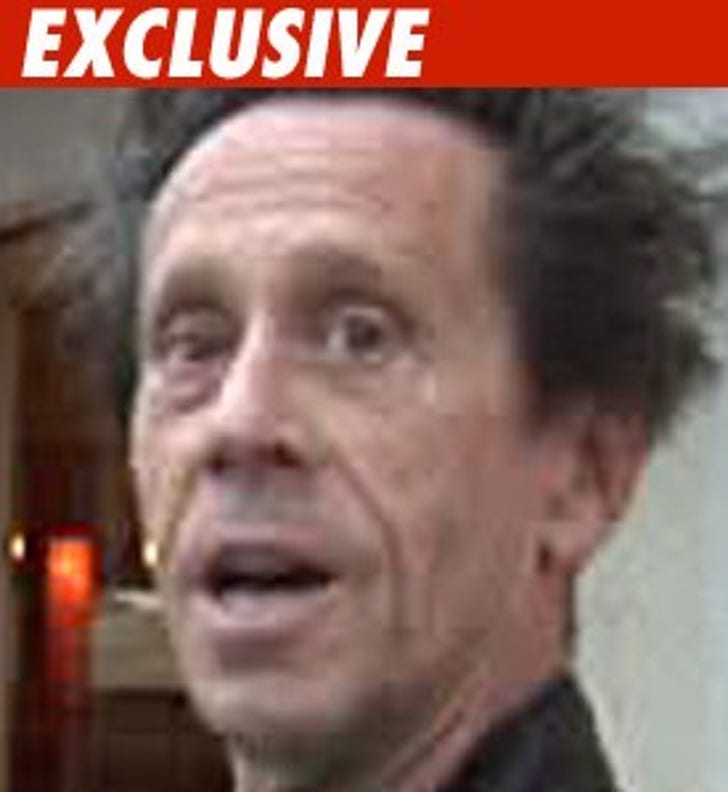 According to legal papers filed yesterday in L.A. County Superior Court, Grazer's wife, Gigi, will get a one-time payment of $4.5 million -- along with $8.75 million to pay the remaining balance on a piece of property that's already in her name.

This is a huge score for Brian -- all thanks to a prenuptial agreement -- because Gigi initially asked for nearly $1 million a month in child and spousal support.

But Gigi won't exactly be out on the street -- she will bank $40,000 a month in child support for their two kids, of which they will both share custody.

The clock is ticking...