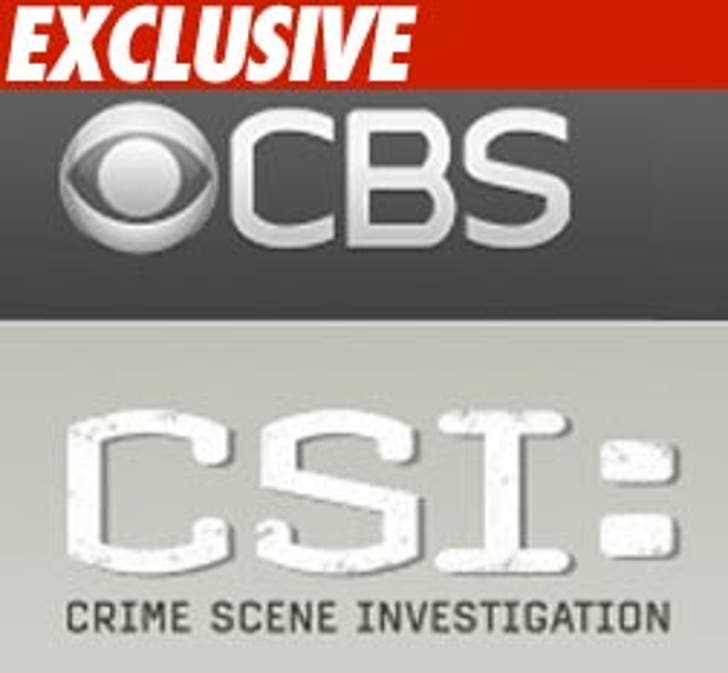 This is one of the best lawsuits we've seen in a while -- a writer for "CSI: Crime Scene Investigation" is accused of naming some seriously perverted characters on his show after a real-life couple who allegedly screwed her in a real estate deal gone bad.

According to the suit, filed moments ago in L.A. County Superior Court, Scott and Melinda Tamkin claim "CSI" writer Sarah Goldfinger sought revenge against them by allegedly using their names and likenesses to craft a recent episode of "CSI."

The Tamkins claim CBS acknowledged the problem and changed the names "at the eleventh hour," but because the first names matched, and the original last names had already made it to the Internet -- the damage was already done.

Now the Tamkins claim their good names have been sullied -- and are suing CBS, Goldfinger and the production company behind the show for at least $6 mil.