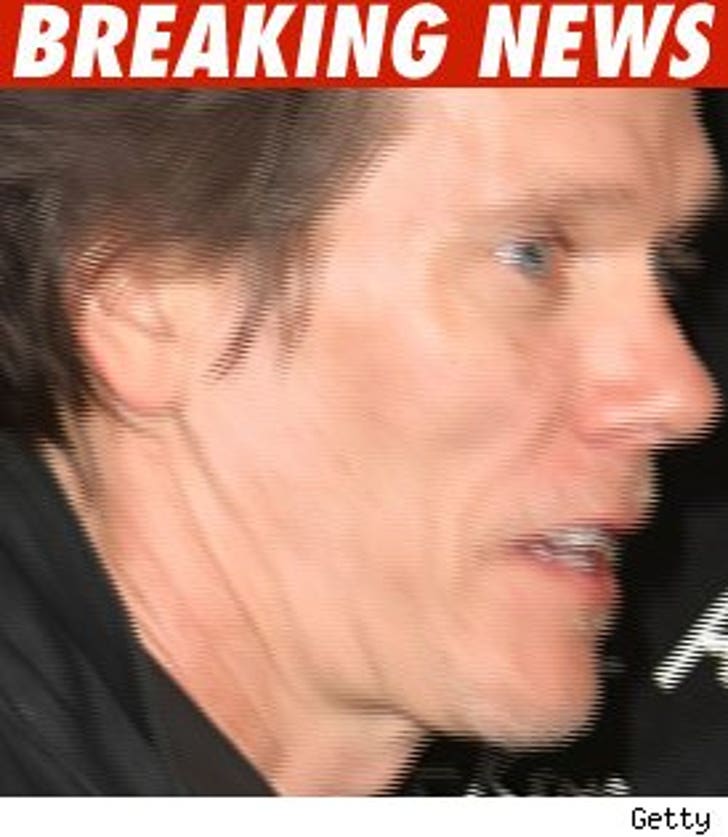 A mugger got himself one degree closer to Kevin Bacon -- by jacking his Blackberry in a NY subway station.

It all went down Thursday morning -- Bacon was futzin' around on his BB when some dude allegedly pulled the ol' snatch and grab in the crowded station and took the device right out of his hands, this according to the NY Post. Bacon allegedly tried to chase down the thief, but lost him in the crowd.

This isn't the first time Bacon got screwed over by a New Yorker -- Kevin got burned by that scumbag Bernie Madoff when the whole Ponzi-sceme thing went down.