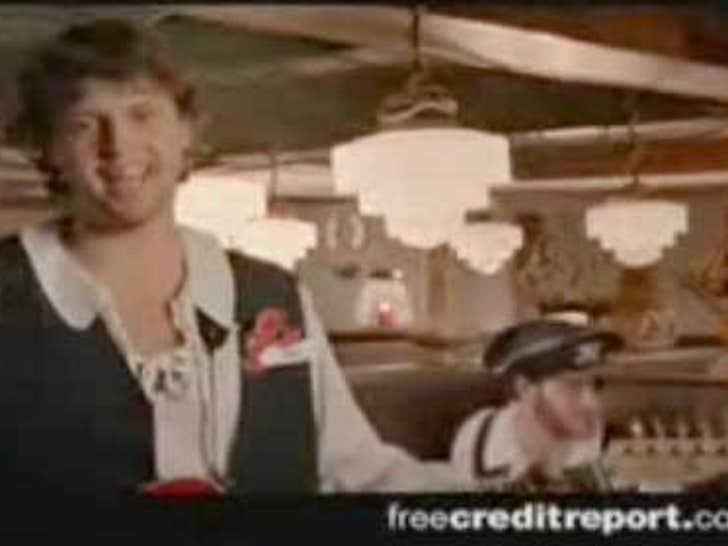 "Turns out those dumb commercials, that sing 'bout credit reports for free,
Are really full of crap and charge a 15 dollar fee,
The government took notice, and just passed a brand new bill,
Which stops those lying companies from lying to you still." 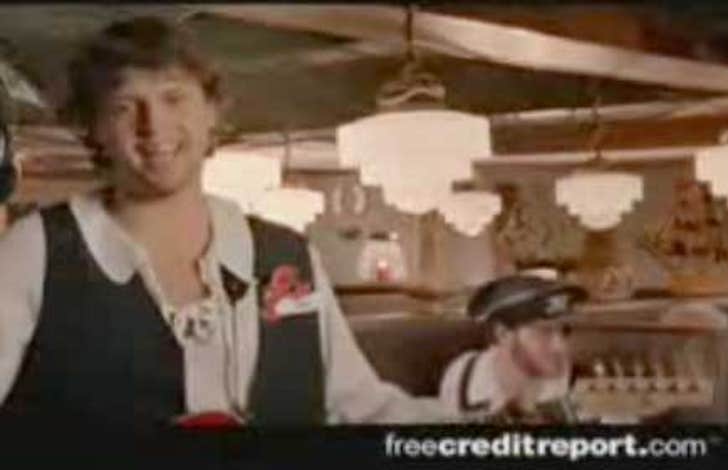 "The only place to get free reports, so says the government,
Is to go to AnnualCreditReport.com, and to you they'll be sent.
Thanks a bunch to the FTC, but who we gotta thank the most...
Are the people who wrote about this first, over at the Huffington Post."