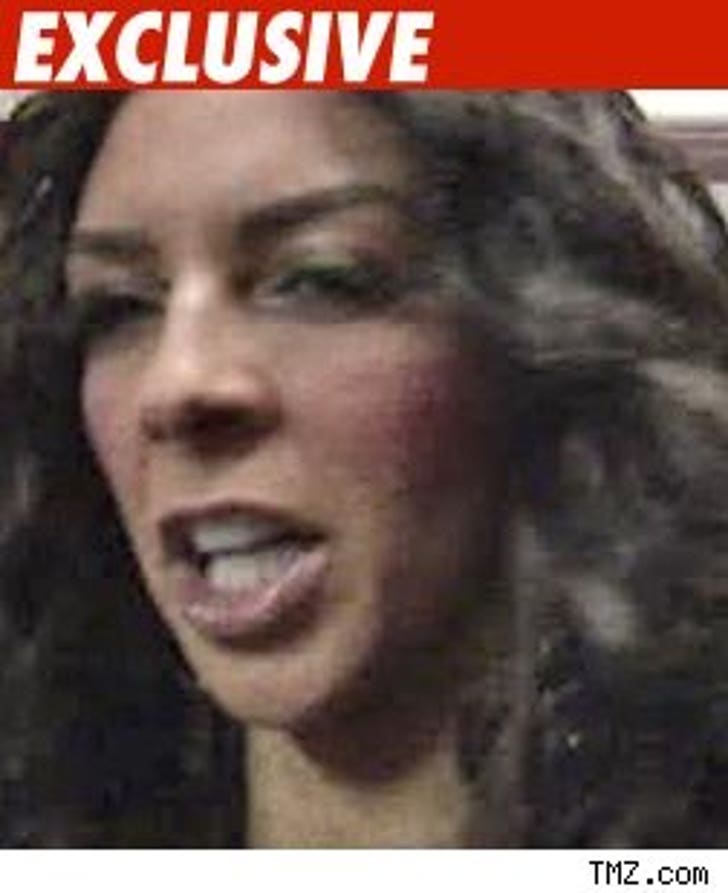 Terri Seymour has just filed a request for a restraining order from Janice Thibodeaux -- the 200 pound woman who attacked her outside of the "American Idol" finale in Los Angeles last week.

In the document, filed just moments ago in L.A. County Superior Court, Terri claims the woman "has sought publicity for her wrongful act and stated to the media that they were intentional and that she does not regret that."

Terri also says she fears that Janice "will again assault and further harass" her.

Seymour goes on to describe the attack, saying Thibodeaux "attacked [her] from behind, putting her into a headlock, wrenching her neck and choking her with the full force of her 200 pound frame."

Terri says she could have been injured or killed if Janice hadn't been restrained by nearby cops.

In the papers, Terri claims that Janice is feeding from the publicity from the attack, and is likely to do it again.

UPDATE -- TMZ has received a statement from Janice Thibodeaux saying, "You let Terri know that I have no problem with her at all, thank you."