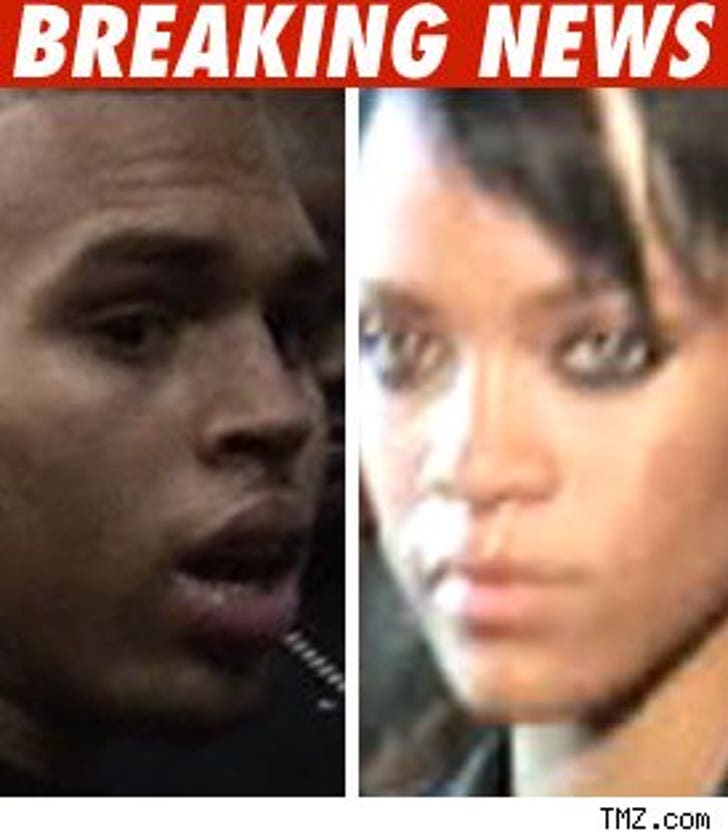 Rihanna's lawyer just said the D.A. told him his client will be subpoenaed at the next court hearing.

Donald Etra said Rihanna will be called to the stand to testify at Chris Brown's preliminary hearing on June 22.

Etra says his client will cooperate and take the stand. It's not at all unexpected that the alleged victim would be called to the stand in a prelim.

Also today, the judge rejected a motion made by Chris Brown's lawyer, Mark Geragos, asking for an order requiring the LAPD to ante up info regarding leaks in the case.