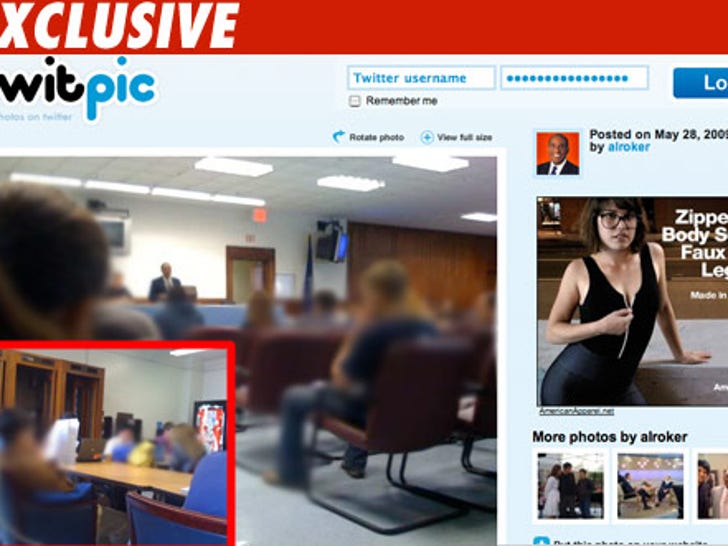 Al Roker just pulled a big no-no -- according to a court official we spoke with in New York.

Al -- who is on jury duty -- took a pic in the jury assembly room in a NYC courtroom. The pic shows some of the prospective jurors -- Al posted it on his Twitter page. The official told us no one is allowed to take such pics -- but Al's rep just told us Mr. Roker got permission from a court official. 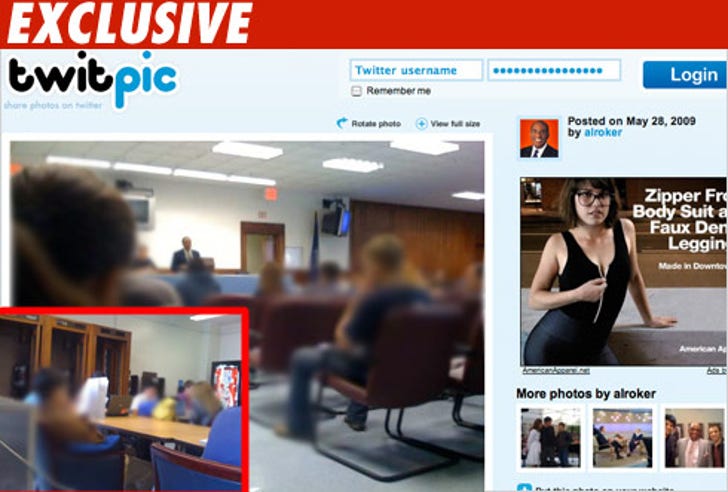 We just called the court official back and told them that Al got the OK. The official said if Al really did get permission to take the pic, the person who approved it "was ill-advised." The official said it's not OK, but if Al got bogus advice, it's not his fault. 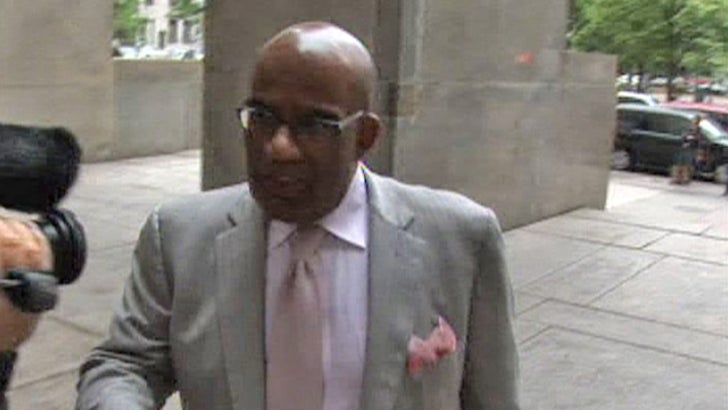 "I'm not breaking laws...just trying to share the experience of jury duty. One that I think is important and everyone should take part in ... So everyone is clear, I am NOT taking pictures in the courtroom. I am in the jury lounge. So folks need to lighten up."